We have featured a variety of different 3D printers here on Geeky Gadgets over the past few years but this week at CES 2014 3D Systems has announced the launch of their new ChefJet 3D printer range which is capable of printing edible 3D confectionary. 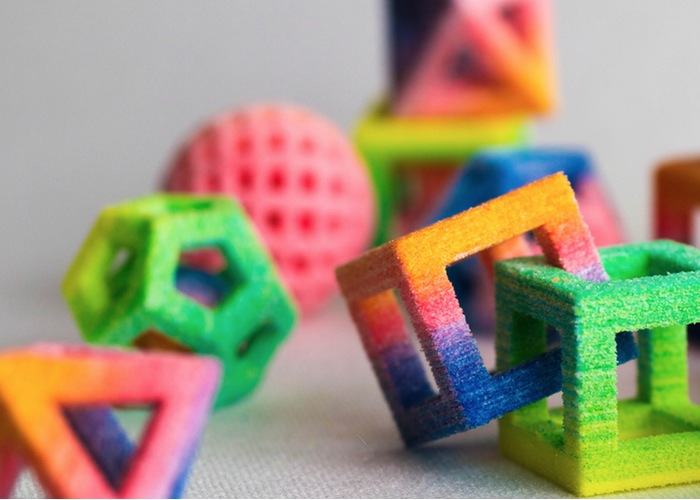 “Food is an incredible platform for creativity, experimentation, and celebration and we are thrilled to place these powerful 3D printers in bakers and chefs’ kitchens,” said Liz von Hasseln, Creative Director Food Products, 3DS. “We invite leading pastry chefs, restaurateurs and event planners to join us in bringing 3D printing into the kitchen.”

“Early feedback characterizes ChefJet as the must-have companion for the professional baker, cake master, and high-end event and restaurateur. Equipped with The Digital Cookbook, easy to use ChefJet software for the non-CAD user, the ChefJet printers enable stunning edible prints to be incorporated into any professional kitchen, effortlessly.” 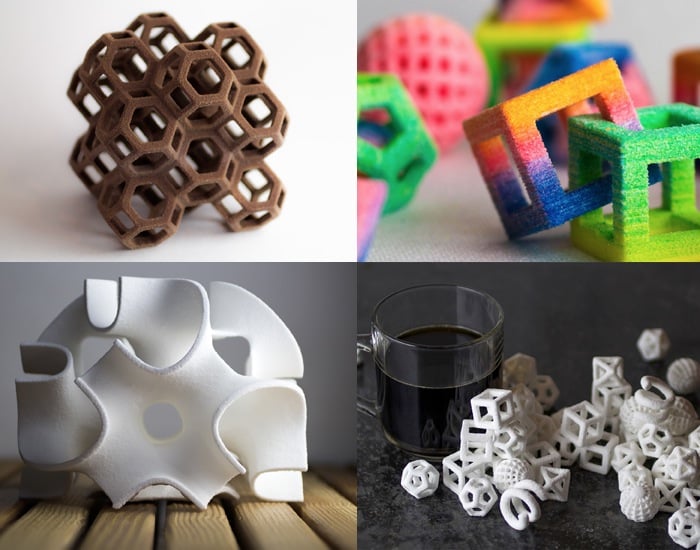