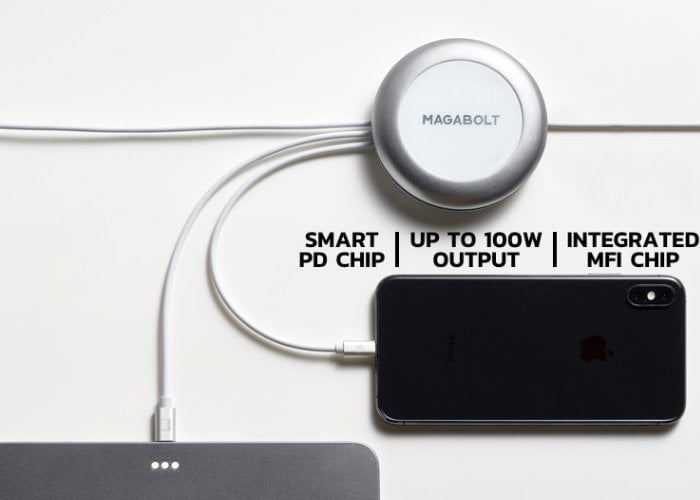 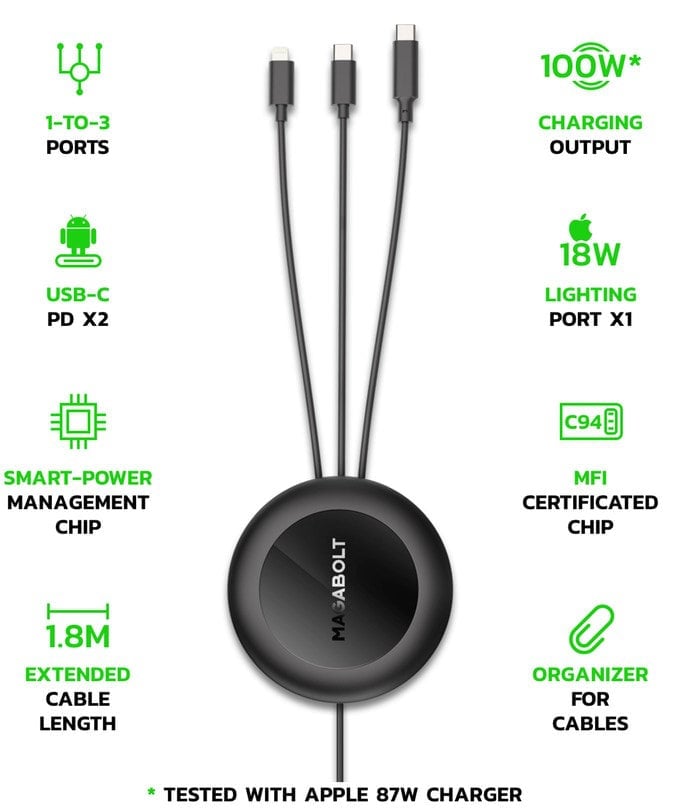 “We picked up three of the most important gadgets that you will mostly like to use on a daily basis, calculated their maximum power, prepared three top-notch cables and arranged them in a beautiful shape for your easy reach & use. With a powerful 60W+ adapter, and a Tri-power cable, you can boost three-times the devices that you could before.”

early bird pledges are now available from £27 or roughly $33 offering a 25% discount off the recommended retail price which will take effect once the Kickstarter campaign comes to an end. Worldwide shipping is expected to take place during December 2019 and the charging cable provides a great alternative to carrying multiple cables all of which will require transformer blocks due to their large charging capacities.