Casio has launched a new compact camera in Japan this week in the form of the new Casio EX-ZR800 which is equipped with a 16 megapixel sensor.

One of the major new features incorporated into the Casio EX-ZR800 camera is a five axis stabilisation as well as a 18x zoom EX-ZR800 Exilim engine-equipped model with features like continuous shooting. 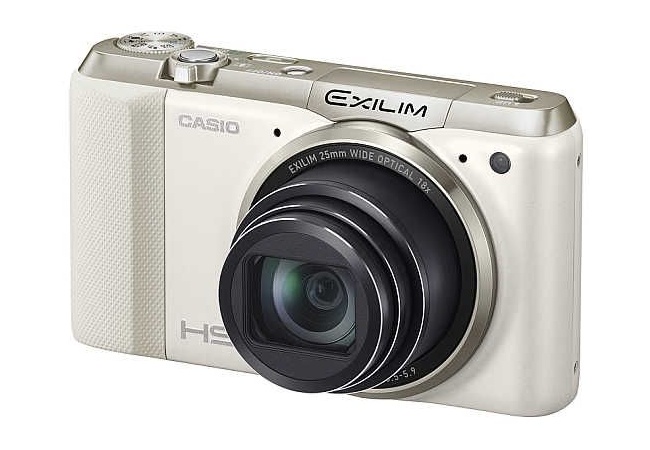 The Casio EX-ZR800 will be launching in Japan for 40,000 yen around $410 and available in either red, white or black on August 23rd 2013. Unfortunately no information on worldwide availability has been released as yet, but as soon as information comes to light we will keep you updated as always.