Casio has launched a new digicam with a twist called the Casio Tryx which has a unique fold out case design allowing you to hold or stand the digicam in a multitude of positions. “There are no set rules for how to use this camera,” said Jin Nakayama, head of Casio’s digital camera division, during the CES announcement.

Casio Tryx is a 12.1-megapixel digicam capable of recording full 1080 HD video at 30 fps through its 21mm wide-angle lens and on the back its equipped with a bright 3-inch LCD display for viewing and measures just 0.59 of an inch in thickness. 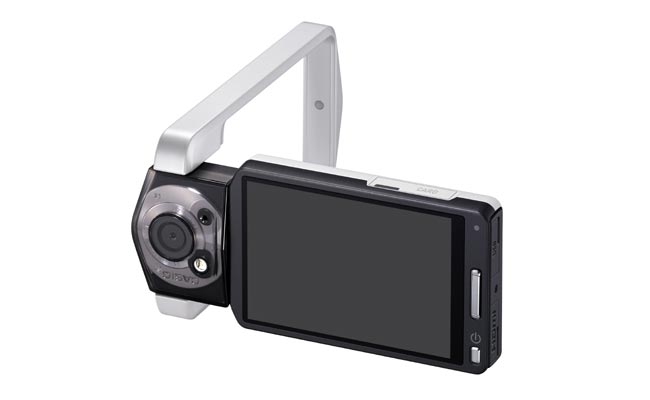 Its also has an initiative user interface with a number of new features including, a touchscreen timer option, where you slide your finger down the left-hand side of the LCD screen to indicate how many seconds the camera should delay, Motion Shutter, which shoots automatically when it detects movement in the frame and a feature that transform ordinary photos into “digital art,” as Casio puts it with the press of a button. 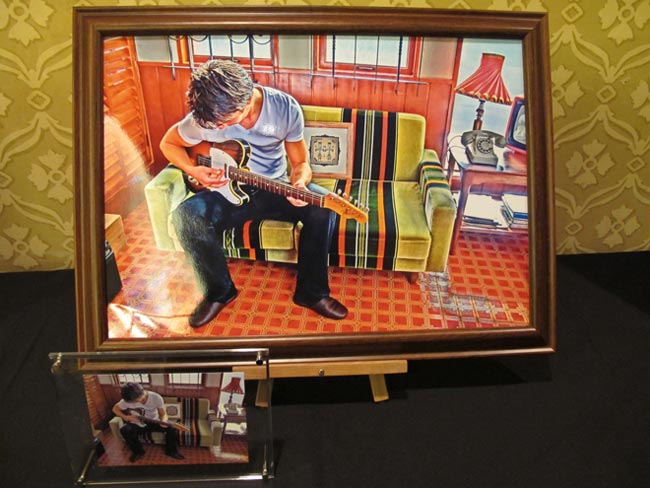