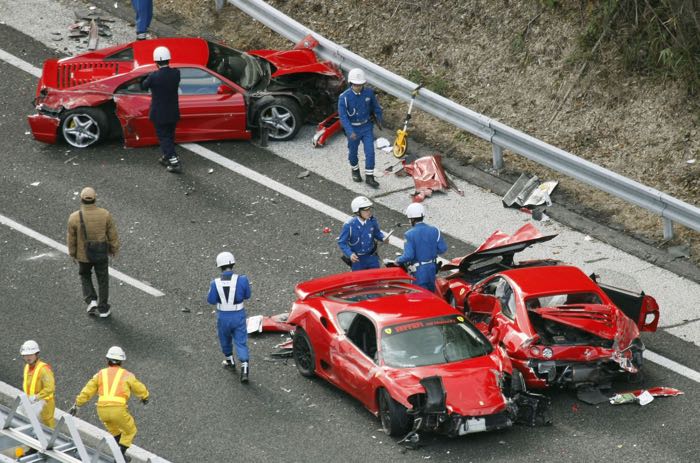 Cars in Europe will automatically call emergency services in the event of a crash, as the European Union has unveiled new plans to have an emergency call featured installed in all cars in Europe by 2018.

The system is called eCall and it will be installed in all cars and light vans in Europe by the 31st of March 2018.

The eCall system will have to be installed in all new vehicles and will cost around €100 per vehicle for the manufacturers, it will probably cost more for the device to be retrofitted to existing cars.

The system will automatically inform the emergency services if you are involved in a crash, although the system will be able to determine the difference between a light bump and a more serious crash.

The eCall system is expected to reduce the emergency response time by around 40 in built up areas and 50 percent in rural areas and it could possibly save around 2,500 lives each year.