I can only imagine the talk that went down when Tron told his mom that he was buying a lightcycle. She probably told him he would get killed crashing into those walls his buddies left behind showing off. What Tron’s mom would have suggested would be the Car of Light concept here.

This would be the perfect thing for those epic battles and more protection. The concept has all the glowing lights and such that a hip Tron needs. The concept has a solar panel and sunroof on top to gather power from the sun. 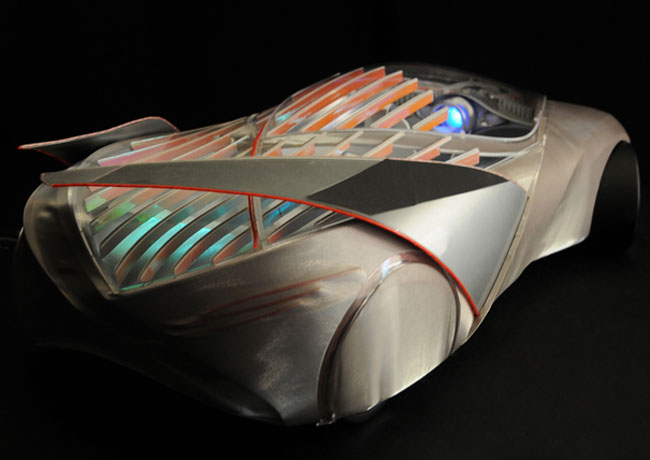 The vehicle would be electrically powered. The design of the car is said to be inspired by the wrappings on the mummy’s from ancient Egypt. They did worship Ra. The concept is very cool, even if it’s a bit out there.