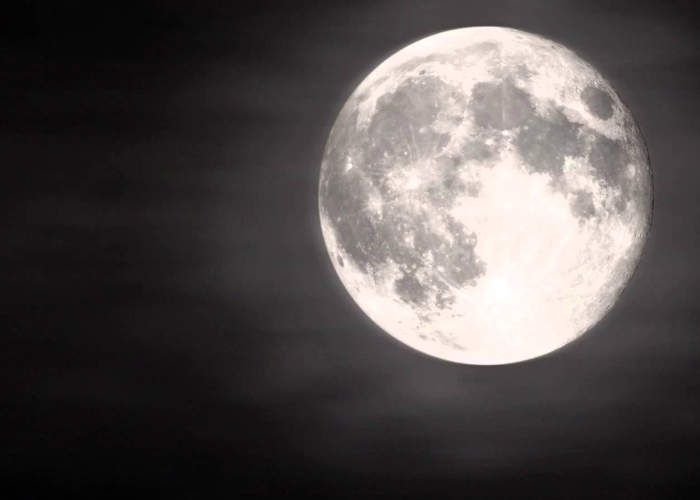 If you are planning on viewing today’s super moon. The first to cross the skies since 1948 and appearing 30% brighter and 14% bigger than the usual glowing orb.

You may be interested in a great Raspberry Pi project that uses the official Raspberry Pi camera module together with a few 3D printed parts to create a telescope camera which allows you to take super sharp photographs of celestial objects. 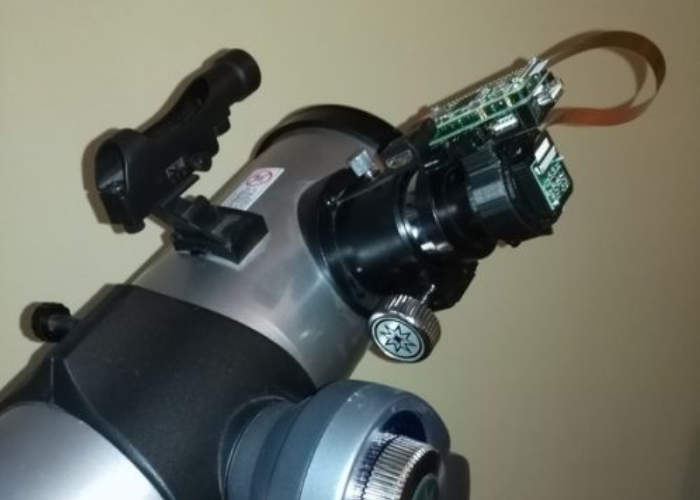 TJ “Lifetime tinkerer” Emsley has now built an upgraded Raspberry Pi telescope camera building on his previous incarnation which used a Nokia Lumia, and now incorporates a Raspberry Pi camera module, which he has fitted to his Tesco 45X refractor telescope. The camera module is into fitted to a Raspberry Pi Zero and snugly fits onto the eyepiece of the telescope thanks to the 3D printed fitting.

The Pi runs code written by TJ, allowing for image preview and exposure adjustments. You can choose between video and still images, and you can trigger the camera via a keyboard; this way, you don’t unsettle the camera to capture an image by having to touch the adapter in any way.

For more information on the Raspberry Pi telescope camera and for all the code you require jump over to the official Raspberry Pi Foundation website via the link below.  If you enjoy building Pi projects you might be interested in our comprehensive list of Raspberry Pi displays, HATS and small screens.