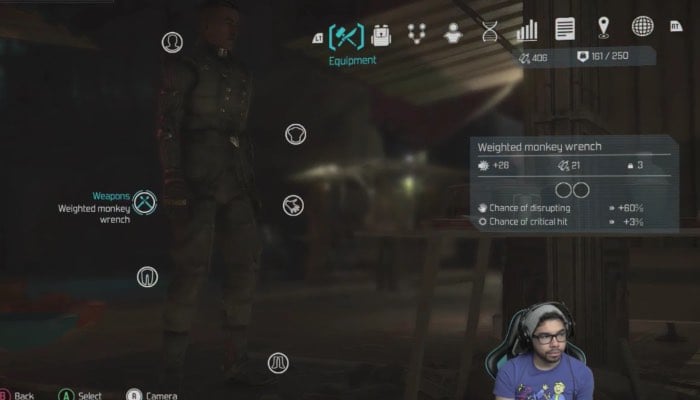 Microsoft has today announced that thanks to their partnership with Twitch they have now enabled capture card support for Twitch Xbox One broadcasters on Xbox Live.

Previously only Xbox One players broadcasting their gameplay via the Xbox Twitch app could benefit from the different ways their content and channel on Xbox Live were advertised.

But from today onwards any Twitch user who has linked their Xbox Live and Twitch accounts together and is broadcasting an Xbox One game using a capture card will have their content promoted.

An Xbox One game using a capture card will automatically have its “content amplified” in the following places, says Microsoft:

To make sure your Twitch broadcasts are amplified across Xbox Live, all you need to do is link your Xbox Live and Twitch accounts within the Twitch app. From there, use your favorite capture card and broadcasting software on PC, broadcast to Twitch like you normally do, and ensure you’re correctly identifying the game you’re playing. And that’s it! This new feature is starting to roll out today and I look forward to seeing all of your Twitch broadcasts on Xbox Live!