Canon has pulled the wraps off of a new digital SLR camera that it claims to be the world’s lightest and smallest. Canon says that the camera is 25% smaller and 28% lighter than its Rebel T4i digital camera. The new camera is called the EOS Rebel SL1. 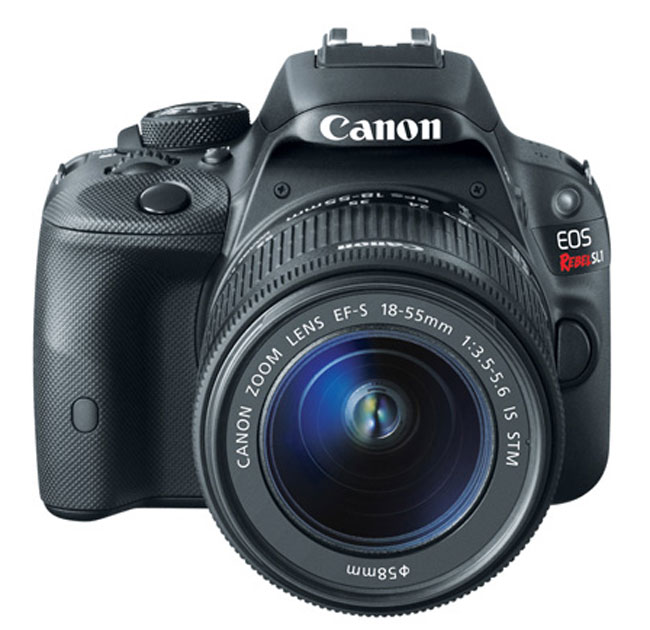 The camera has an 18-megapixel image sensor and nine-point autofocus system. The physical dimensions of the camera are 4.6-inches wide by 3.57-inches high by 2.74-inches deep. The camera weighs 14.36 ounces. Those measurements are for the body only, the lens will add extra weight and heft.