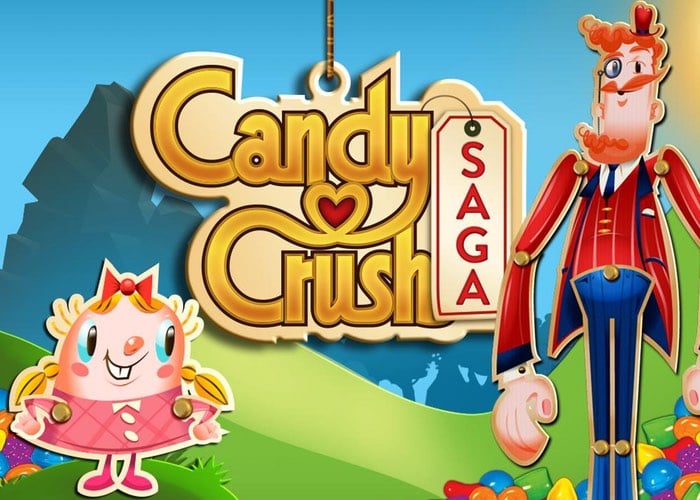 It has been revealed today that Activision the publisher of hugely popular games such as Call of Duty and World of Warcraft has today acquired Candy Crush Saga creator King in a deal which has cost Activision $5.9 Billion.

Activision has paid $18 per share to purchase King, which equates to a 20 percent premium over King’s closing price on October 30th 2015.

The purchase of King follows on from other billion dollar deals in the games industry, such as Facebook buying Oculus back in March 2014 for 2 Billion and Microsoft purchasing My craft for $2.5 billion and also Amazon buying Twitch for $970 million. Activision Blizzard chief executive officer Bobby Kotick explains a little more :

The combined revenues and profits solidify our position as the largest, most profitable standalone company in interactive entertainment. With a combined global network of more than half a billion monthly active users, our potential to reach audiences around the world on the device of their choosing enables us to deliver great games to even bigger audiences than ever before.

Riccardo, Sebastian, and Stephane are some of the best minds in the business. Activision Blizzard will provide King with experience, support, and investment to continue to build on their tremendous legacy and reach new potential. We share an unwavering commitment to attracting and developing the best talent in the business, and we are excited about what we will be able to accomplish together. 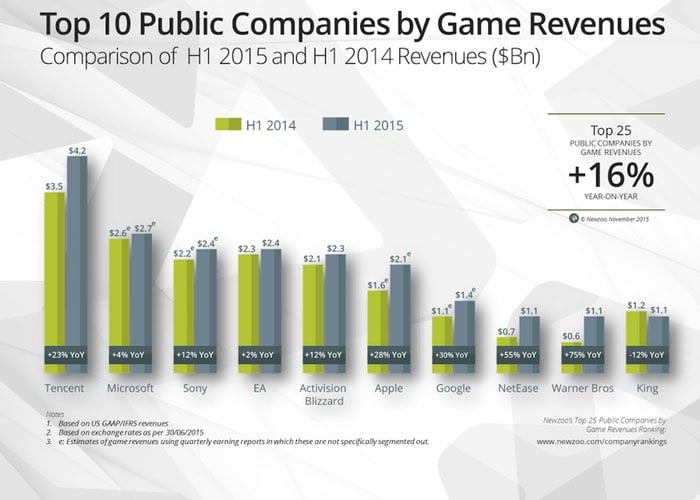 For more information on the new acquisition by Activision jump over to the Venture Beat website for details via the link below.