The Chinese Call of Duty Online free-to-play game has received a new trailer from its creators this week revealing a new robot zombie mode which has been added to the mix by Activision.

The new robot zombie monsters are a little are a little contradictory as zombies as you well know are animated corpses, yet robots have never actually lived at all in the real sense of the word. But hey if zombie robot monsters take your liking, check out the video trailer after the jump which shows them in action. 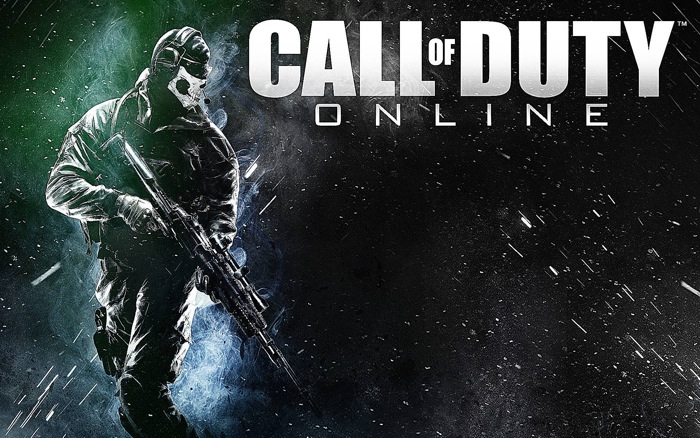 Back in 2012 Activision announced that they would be releasing a free-to-play Call of Duty game for PC exclusively in China, and the game went live earlier this year. The Call of Duty Online free-to-play game has been developed by Actvision Shanghai and Raven Software and at the current time is still in its beta development stage.