Activision Blizzard has this week announced that they will be offering its Call of Duty title as a Free to Play (F2P) MMO in China. Watch the video after the jump to see Call of Duty Online in action.

Announcing earlier this week that they have partnered with Internet and wireless services provider Tencent Holdings Limited, that will have an exclusive license to run the game in China. 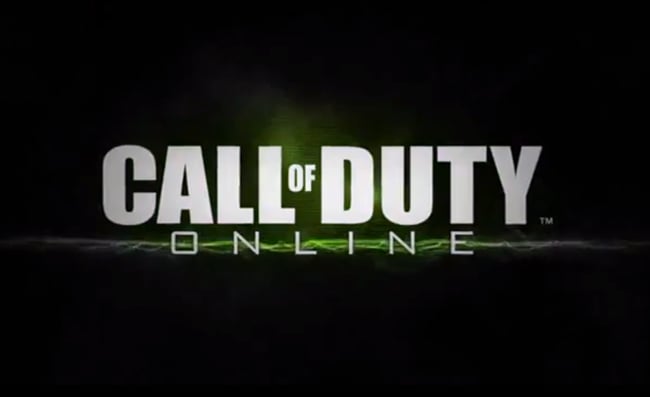 The new Call of Duty Online game will feature both standard and multiplayer options, as well as its own campaign story, based on a series of “Spec Ops” missions. Activision Blizzard CEO Bobby Kotick explained to Reuters in an interview that: