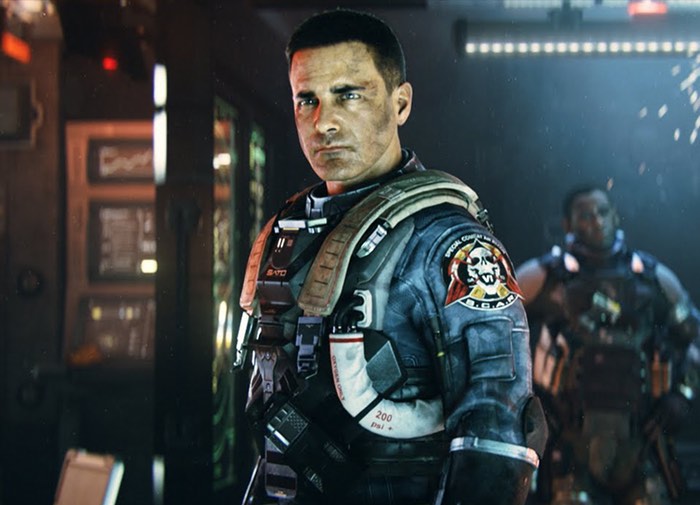 Ahead of the official launch on November 4th 2016, new story trailer has been released for the upcoming Infinite Warfare campaign providing you with a look at what you can expect from the latest game in the Call of Duty series.

It still seems that many CoD fans are still not happy with the direction the series has taken jumping into the future, and providing a wide variety of futuristic weapons, gadgets and accessories for players to use, In the latest trailer already has over 2000 dislikes against 5600 likes.

After a simultaneous surprise attack on UNSA forces in Geneva and the Moon Gateway port, Lt. Nick Reyes must take the helm of the Retribution, one of Earth’s last remaining warships. In a time of unthinkable adversity, Reyes must lead his trusted crew against the relentless Settlement Defense Front’s plans to dominate all who oppose them.

The freedom of every citizen of Earth is at stake. Take command on November 4th in Infinite Warfare’s campaign.

Call of Duty Infinite WarfareIs now available to preorder on PlayStation 4, Xbox One and PC.