You might be interested in a couple of new trailer that have been released that detail the new Maverick Gun and provide you with a guided tour of the new maps within the Onslaught DLC. Check them out after the jump. 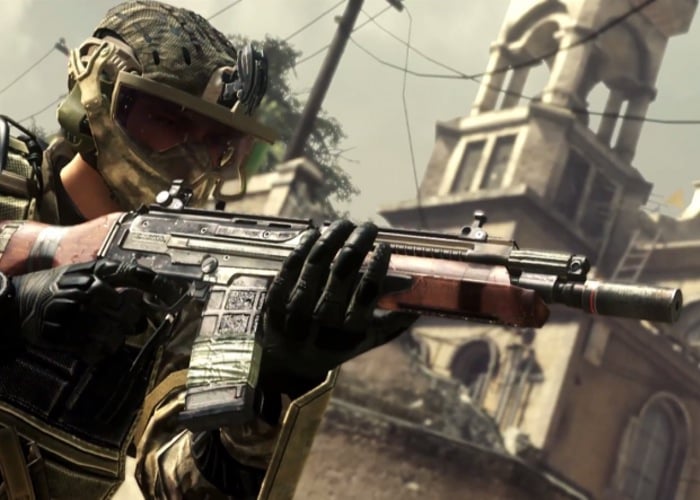 Onslaught includes four new multiplayer maps, the ability to turn into Michael Myers (ofHalloween fame) in the “Fog” map as well as Bayview, Containment and Ignition, together with Maverick AR & Sniper Rifle, and the first instalment in an episodic Extinction mode campaign.