Activision has today revealed that its online Call of Duty Elite service has signed up over 10 million members, of which 2 million are paying for the service on an annual basis. The paid service from Call of Duty Elite costs members $49 a year and provides extras and special advanced access to new maps and game DLCs. 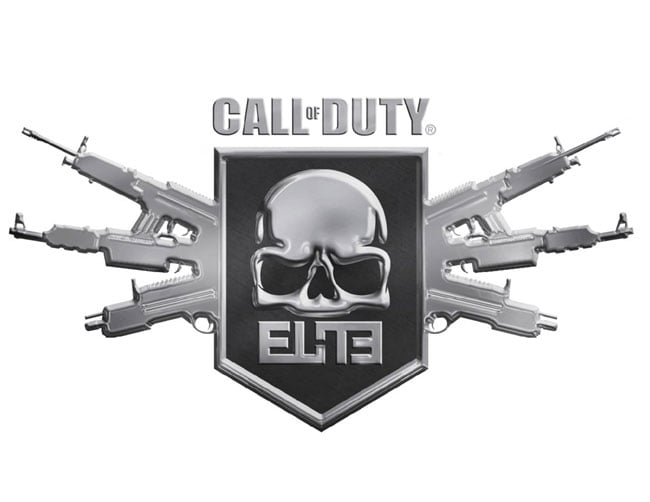 When the Call of Duty Elite service first launched back in 2011 when Call of Duty: Modern Warfare 3, the service experienced a few teething problems, due to high demand. But since these issues were solved the services seems to have progressed with very little disruption.

The new figures released by Activision show that the Call of Duty Elite has signed up and additional 500,000 members in the last three months and is still growing. Climbing from 7 million users and 1.5 million paid members back in February 2012.