If you are looking forward to the arrival of the new Call Of Duty : Black Ops Rezurrection DLC which is set to be be released on August 23rd for the Xbox 360 and PS3, and September 30th for PC gamers.

You will be please to know a new live-action trailer  has been released at Gamescom in Germany this week which shows a little more about the games weapons testing facility and how the infestation of zombies started. Watch the new Call Of Duty : Black Ops Rezurrection “Zombie Labs” Gamecom Trailer after the jump. 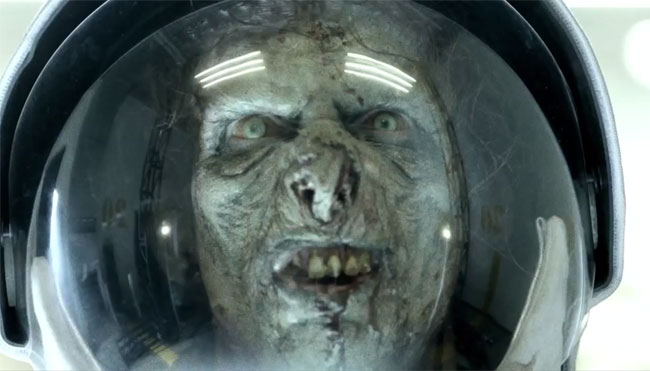 When the new Call Of Duty : Black Ops  “Rezurrection” add-on pack lands on August 23 it will be priced at $15 on Xbox Live and will include five levels for the game’s Zombie mode as well as a 20-song Zombies soundtrack and a Moon Xbox 360 theme.