If you are looking forward to playing the new Call of Duty Black Ops Annihilation DLC, you might be interested in this new video released by Treyach that provides a look at all the new maps in the DLC.

The new Call of Duty Black Ops Annihilation DLC content will be arriving on the Xbox 360 on June 28th followed shortly after on the PS3 and PC. Watch the video after the jump to see clips of the new maps:  Hangar 18, Drive-In, Hazard, and Zombie map called “Shangri-La.”. 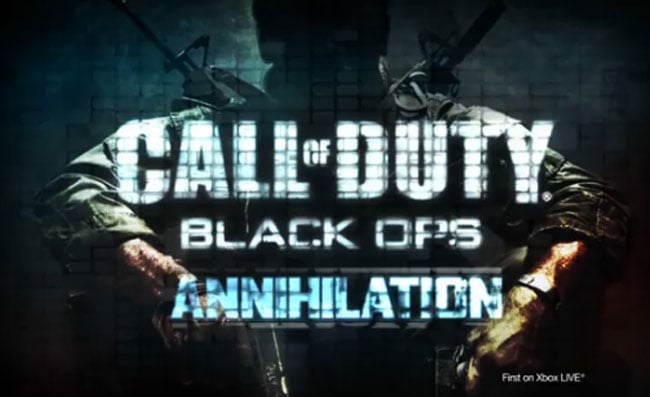 According to Mark Lamia, studio head of Treyarch the new “Shangri-La” map is “an exotic and mysterious map filled with deadly traps, dark secrets and innovative gameplay that will challenge even the most daring Zombie hunters.”