Cable companies which include Time Warner Cable, Verizon Communications and AT&T are reportedly looking to take on popular gaming consoles like the Xbox, PlayStation 3 and the Wii with their own gaming offering.

According to a recent report by Bloomberg, the cable companies will be offering their subscribers a new cloud gaming service that will let them play games through their cable box. 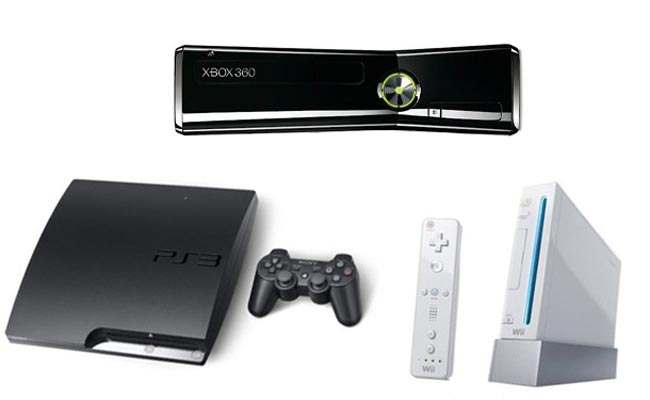 The cable companies are expected to start trials of their new gaming service later in the year, and are then looking to roll out the service to all of their customers during 2013 and 2014.