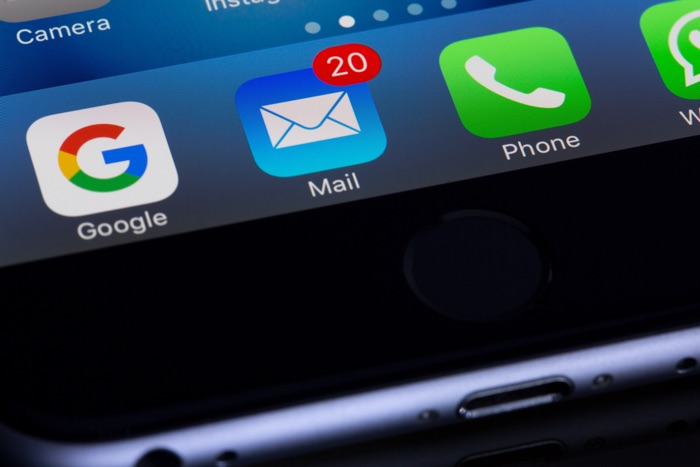 We have been hearing rumors for a while about universal apps from Apple that would work on multiple platforms. According to a recent report, Apple is planning to have universal apps that work across iOS and macOS.

According to Mark Gurman from Bloomberg Apple will allow developers to release their apps across multiple platforms, this will apparently happen by 2021.

This will mean that developers will be able to create a single app and then release it on the iPhone, iPad and the Mac at the same time. The project is called Marzipan and it will allow developers to create the app just once for the multiple platforms.