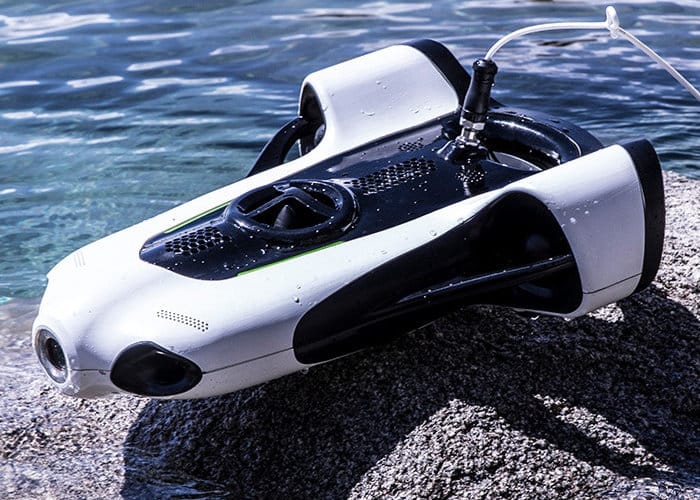 A new underwater drone has been created by a team at Youcan Robot located in Los Angeles, California, aptly named the BW-Space UUV Drone. Equipped with a 4K camera the underwater drone includes auto adjusting lighting and autonomous piloting modes allowing you to capture “amazing” underwater photography. Watch the demonstration video below to learn more about the control system Unmanned Underwater Vehicle (UUV).

“Our Youcan Robot engineers pride themselves in creating a user-first, design centric product, and re-thinking UUV drone technology for both beginner and professional. BW-Space’s manual or autonomous piloting controls, automatic LED lighting adjustments, and superior power is designed to be affordable for both hobby and/or commercial uses.”

The underwater drone has this week launched via Kickstarter and is now available to back with early bird pledges available from $659 or roughly £509. “Youcan Robot’s team spent the last 2.5+ years meticulously engineering our second generation BW-Space drone to create the world’s first smart drone designed for everyone” 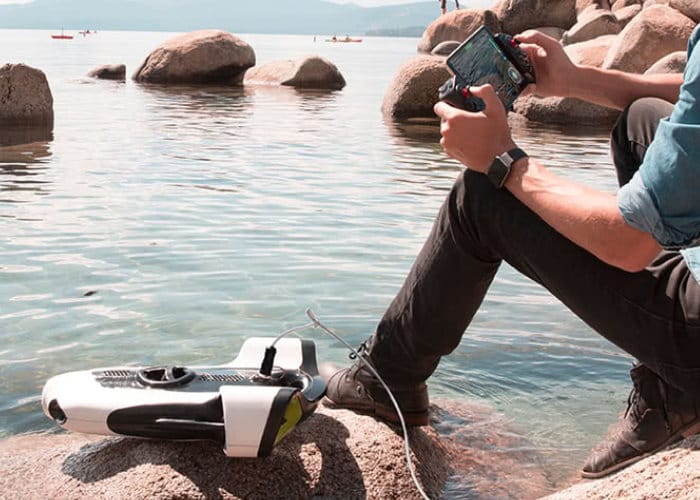 For full specifications and a list of all available pledges jump over to the official Kickstarter campaign page by following the link below.