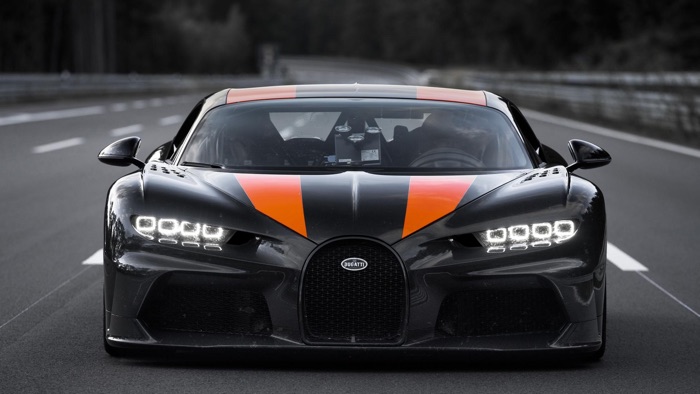 He says that he could have held the throttle down for an extra second and gained another mph. To go faster he reckons the car needs a longer road or less drag.