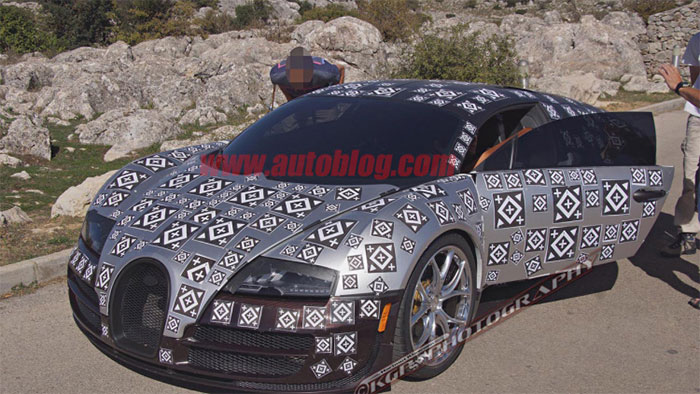 The Bugatti Veyron is no more with all models sold out. That car was one of the fastest and most expensive sports cars ever made. Its replacement is going to be called the Chiron and according to reports, it will be much, much more expensive than the Veyron. Sources claim that the Bugatti Chiron will sell for around 2.2 million Euros.

That would work out to $2.471 million in the US. That makes the Chiron start at 650,000 euros more than the Veyron. You could buy a couple Ferraris for that price difference. The Chiron will be an impressive machine tipped to have 1,480hp under the hood.

Top speed has always been a big thing for Bugatti and the Chiron promises to top out at 288mph. The 0-62 mph time is a claimed 2.3 seconds. Bugatti plans to make about 500 Chirons, which is 50 units more than it made of the Veyron. Word is that the car could make its world debut at the Geneva Motor Show next year. Every time I read about the Chiron, I can’t help but think about what other hyper car manufactures will come up with to compete with the new Bugatti.