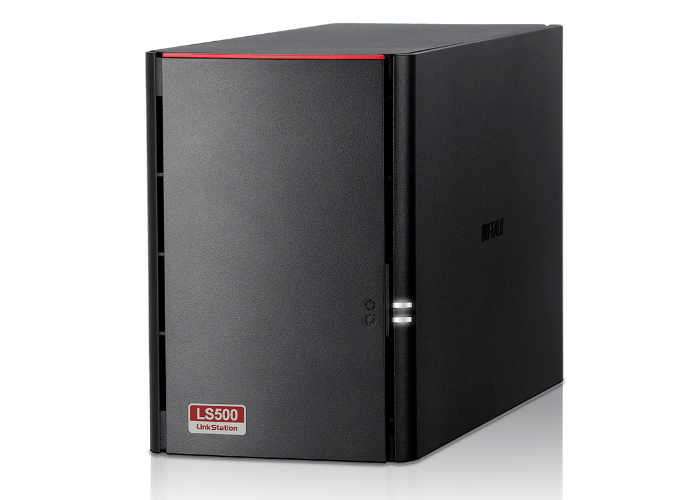 Buffalo has launched a new network attached storage (NAS) storage system which has been designed for simple setup and specifically for home users, taking the form of the Buffalo LinkStation 520DN NAS.

The Buffalo LinkStation 520DN NAS storage range is available in three different capacities offering either 2, 4 or 8 TB options ranging in price from $280, $350 and $450 respectively.

The LS520DN offer is the ability to stream media to computers, mobile devices and even smart TVs and stereo systems, and is capable of streaming content to multiple devices simultaneously, even while backing up your PC or Mac desktop computer.

Ideal for home users, the LS520DN provides simplified network storage and backup, along with other features that make it easy to store, organize, access and stream media files to or from any computer, smartphone or tablet. The LS520DN is easy to use and powerful enough to stream up to four high definition films simultaneously, allowing each family member to watch their favorite content, on their own device, wherever they are, and at the same time. – See more at: http://www.buffalotech.com/products/linkstation-500-series#sthash.0fI4IbDI.dpuf

Features of the Buffalo LS520DN include :

• Simple set-up, right out of the box.
• Equipped with a user-friendly interface that simplifies file management.
• Buffalo’s WebAccess service allows users to create a private cloud for easy remote access and file sharing with friends and family over the Internet. By storing data on their own storage device, users have a higher level of privacy and avoid monthly fees for a third-party cloud service.
• Available in three capacities – 2, 4, and 8TB – and populated with 2 NAS-grade hard drives designed for always-on operation.
• Data protection with RAID1 already configured to help protect users from hard drive failure.
• Simultaneously stream multiple high-definition films.
• Power control features enable the LS520DN to reduce power consumption and extend the product’s lifespan.
• The award-winning NovaBACKUP software from NovaStor is included for managing backups on PCs, while the LS520DN is compatible with Apple Time Machine and is ready for multi-client Mac backups.

For more information on the new Buffalo LinkStation 520DN NAS jump over to the Buffalo website for details by following the link below.