The UK’s largest provider of broadband here in the UK, British Telecom (BT) has suffered a major broadband outage throughout the UK, with thousands of users around the UK being unable to to connect to the Internet.

It would appear that the outage is widespread across the UK with reports coming in from major UK cities that both BT’s business broadband and home broadband is down. 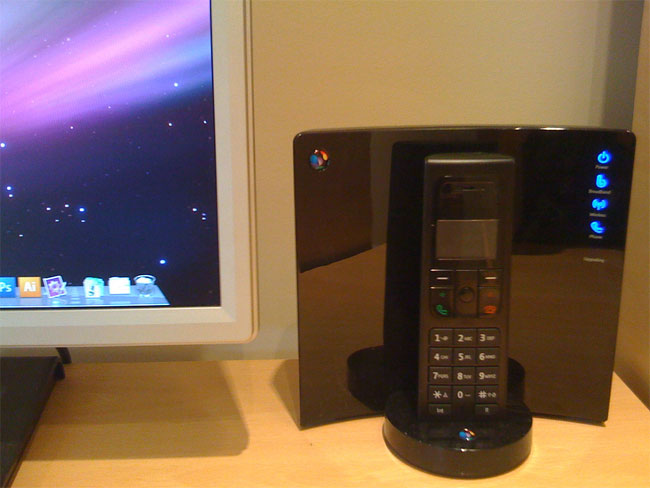 Thousands of BT broadband users have posted on Twitter that they are unable to use their BT broadband, leaving many businesses and individuals without the Internet here in the UK.

You can check on the BT help page for status updates of when the issue will be resolved, although it doesn’t look like BT has updated the page with any information about the major UK outage.

BT has issued a statement on Twitter which says that the problem is due to a power outage.

We’re aware that a number of you are unable to get online. This is due to a power issue. We’re sorry about this & will keep you updated

Some of our readers from around the UK have emailed us to let us know that the service has come back on in some areas, one of our connections seems to be back on but connectivity is somewhat limited and intermittent with slow speeds, it is basically unusable.

BT has now said that the issue has been fixed, and have suggested to reboot your router, with the following statement on Twitter.

Try power cycling your router. We were having problems with our network but that’s been fixed. Let me know if it works.

We have tried this ourselves and are still experiencing very slow connections at two separate locations, if you are also having problems or have found the solution worked for you, please leave a comment below and let us know, including your location in the UK.