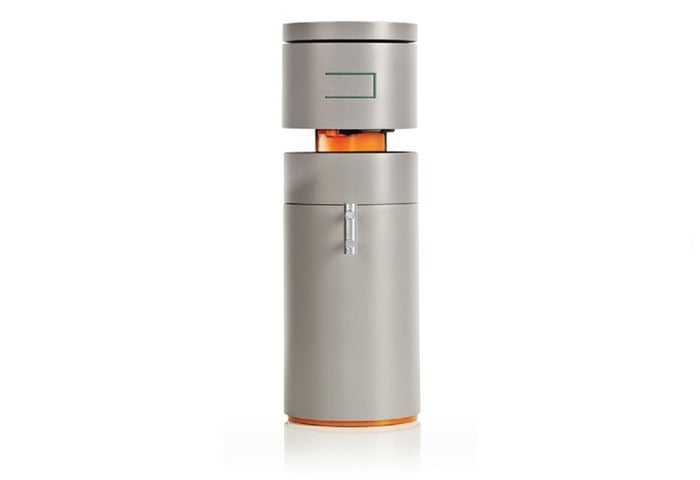 Dustin Sell has created a next generation smartphone controlled coffee machine called the Bruvelo, that he’s says has been built “to do one thing and everything in between: Brew. Amazing. Coffee.”

The Bruvelo makes brewing the perfect coffee easy and removes the need to worry about proper ratios, grinder settings, temperatures or if your bloom and steep times are correct. 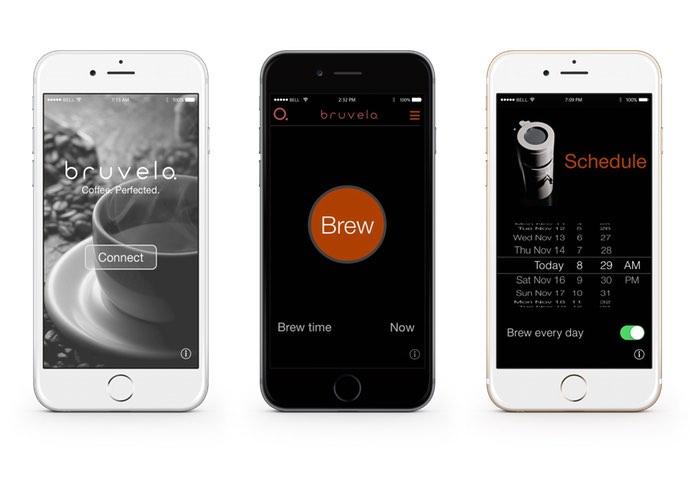 Watch the video below to learn more about the Bruvelo coffee machine that has taken to Kickstarter to raise $975,000 in funding over the next 60 days. The machines inventor explains more :

The Bruvelo is more than just a coffee maker, it’s a fully integrated pour over brew system that was developed with one objective in mind – to brew the best cup of coffee possible. With a built-in grinder and perfectly optimized ratios, temperatures and steep times the Bruvelo sets the bar on single-cup coffee makers. It’s incredibly compact and its beautiful understated design saves precious counter space.

For more information on the new Bruvelo jump over to the Kickstarter website for details via the link below and to make a pledge from $275 for early birds and $299 there after.