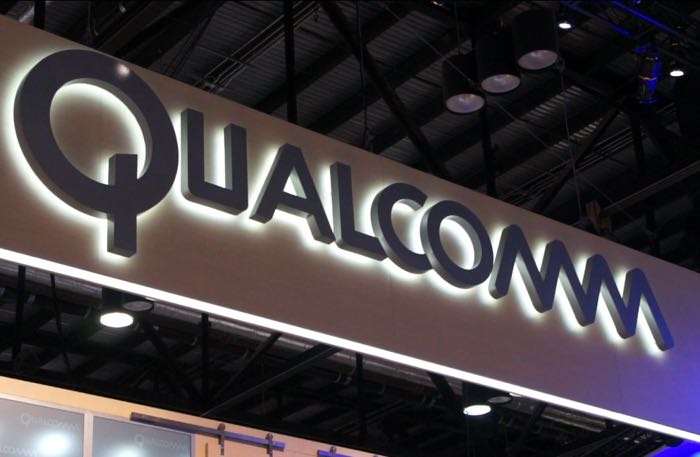 Earlier in the week we heard that the takeover of Qualcomm by Broadcom had been blocked by US President Donald Trump.

This really did not leave Broadcom any room for negotiation and the company has now official withdrawn its takeover offer. You can see an official statement from the company below.

“Although we are disappointed with this outcome, Broadcom will comply with the Order. Broadcom will continue to move forward with its redomiciliation process and will hold its Special Meeting of Stockholders as planned on March 23, 2018. Broadcom’s Board of Directors and management team sincerely appreciate the significant support we received from the Qualcomm and Broadcom stockholders throughout this process.”

Qualcomm will be pleased with the outcome as the company had previously objected to the Broadcom takeover offers.