In the UK, police are planning to use spy drones for the monitoring of protesters, agricultural thieves, antisocial motorists, and take surveillance of other potential problems that plague humanity. The interest in using spy drones was developed after the terrorist attack in Mumbai. 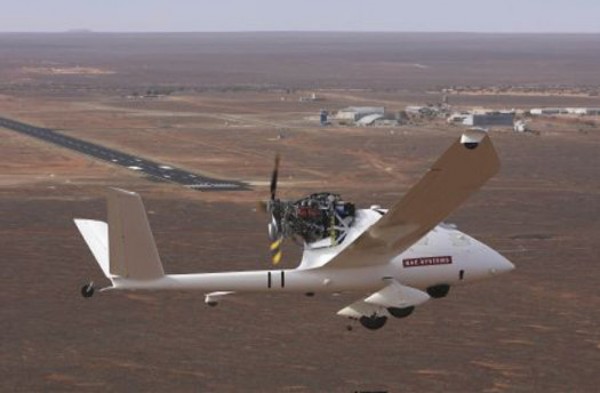 Each drone is equipped with a high-powered camera and sensor. The aerial vehicles can accurately watch and collect information and surveillance (evidence gathering) that can be used by law enforcement officers. Each drone can take off and land on its own. The drones can reach heights of up to 20,000 feet, which makes them invisible from the ground. They can also stay in the air for up to 15 hours.

The drones will start to be used just in time for the 2012 Olympics in an effort to protect and watch civilians.

The spy drone technology will also be used for maritime surveillance and other police activity. Even private companies are considering using the drones to collect their own personal surveillance data.

One downside to the drones will be the large costs involved in buying the drones. However, there is speculation that the costs would be shared by various government agencies. In defense of the drones, agencies are also stating the drones are far cheaper to run and operate than helicopters.