Ok I have to admit there are a few film characters I really like in a number of different movies. But one Toy Story fan or rather super fanatic has taken his devotion one step further.

Steve Bolton as he was previously know has changed his name to the Toy Story character Buzz Lightyear. 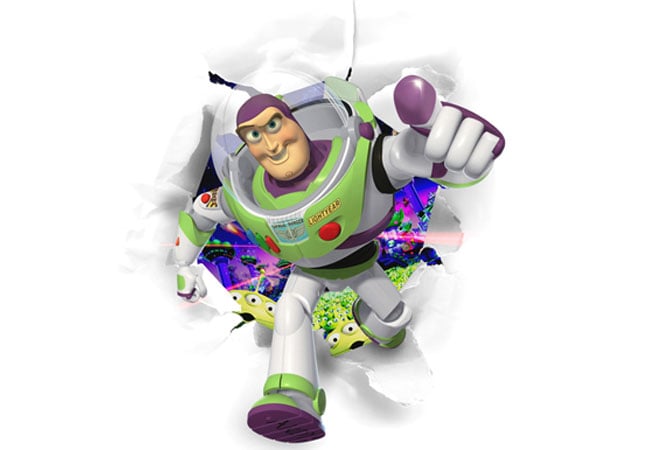 The 26 year old mechanic from West Bromwich, England, UK. Loves the Toy Story movies so much that to celebrate the release of the latest Toy Story 3 Steve decided to change his name legally. Steve wasted no time and contacted the UK Deed Poll Service and paid the fee to legally change his name to, Buzz Lightyear.

Buzz explained why the change was needed:

…it’s a great name, a great film and my girlfriend is going to love telling people she’s going out with Buzz Lightyear. Her and my mates have told me before that I’ve got a cheesy grin and chin like Buzz, so perhaps it’s a fitting name change. I hope kids will ask me for my autograph It’s going to feel great signing my name Buzz Lightyear and introducing myself to people at parties.