The Army in the UK has announced that they have received approval for flights of the Watchkeeper UAV in the UK, it made its first flight in the UK back in 2010.

The Watchkeeper UAV has made over 600 hours of test flights in the UK since 2010 and it will now be used by the UK military on a regular basis. 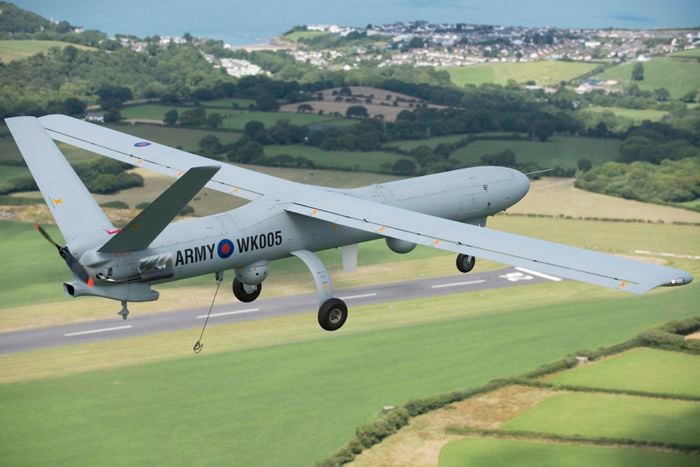 Minister for Defence Equipment, Support and Technology Philip Dunne said:
Watchkeeper will provide real-time information for troops conducting operations on the ground, allowing them to understand better and thereby overcome threats they may face. The ‘release to service’ is a major milestone in this important programme.

Watchkeeper is the first unmanned aerial system developed and built in the UK to become operational. Watchkeeper will be a significant surveillance and reconnaissance capability for the Army for years to come and there is no doubt that it will prove to be a battle-winning technology.

You can find out more details about the Watchkeeper UAV over at the Ministry of Defense website.