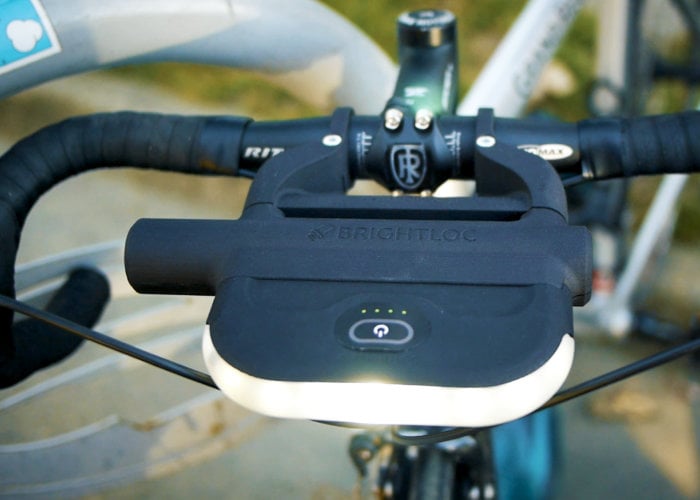 Cyclists may be interested in a new Kickstarter campaign for BrightLoc, a combination bike lock and light which is now available to back with earlybird pledges available from $54 or roughly £41, offering a considerable 55% discount off the recommended retail price which will take effect once the crowdfunding campaign comes to an end. BrightLoc includes a FL-1-certified headlamp and offers a wide range of light settings, ranging from 400 to 1000 Lumens. Watch the demonstration video below to learn more about the BrightLoc and its unique features. 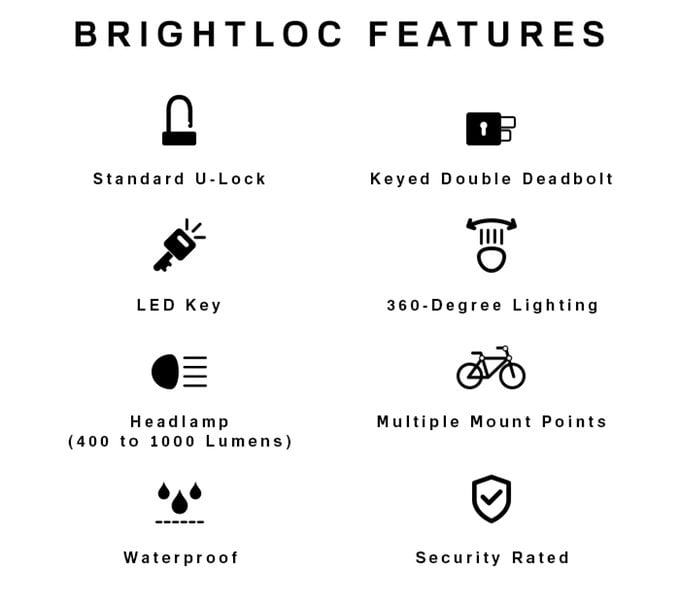 BrightLoc is a 4×8 maximum-security double dead-bolted U-lock, constructed with hardened steel. Unlock BrightLoc with one of the several included keys. BrightLoc provides 360-degree visibility while cycling. Its front and rear lights remain on when in use so you can see the road. If the Kickstarter campaign is successful and manufacturing progresses smoothly worldwide shipping is expected to commence sometime around August 2019. 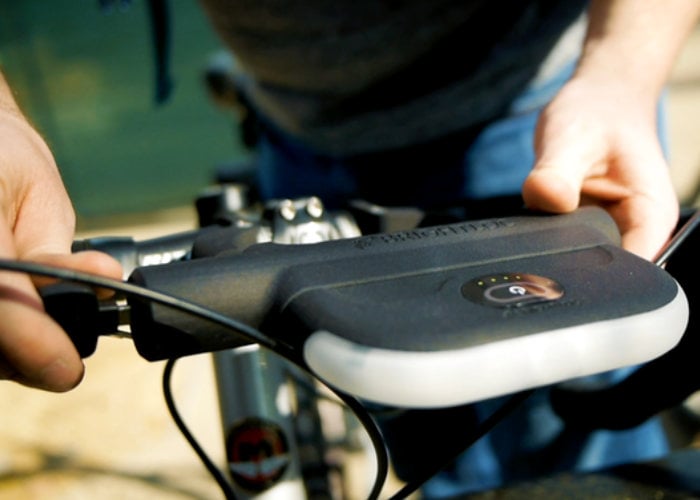 “This tough-as-nails, watertight U-lock is constructed with hardened steel and a keyed double deadbolt for maximum security. Combined with an advanced 360-degree lighting system, BrightLoc is the ultimate cycling accessory. Detachable light modules light up night rides to walking or camping. BrightLoc holds strong even under harsh conditions, including inclement weather and untraditional lock attachments, like jagged street signs. “