Braven the company formerly known as Spar has launched a new line of Bluetooth speakers in the form of the Braven Six. The new Braven Six series of 3 Watt stereo speakers are equipped with a subwoofer and 3.5-mm audio in and out jacks.

Together with a USB port which can be used to power your smartphone and recharge it using the Braven Six battery. That is equipped with enough juice to keep tunes pumping for up to 20 hours with the Brave 650. 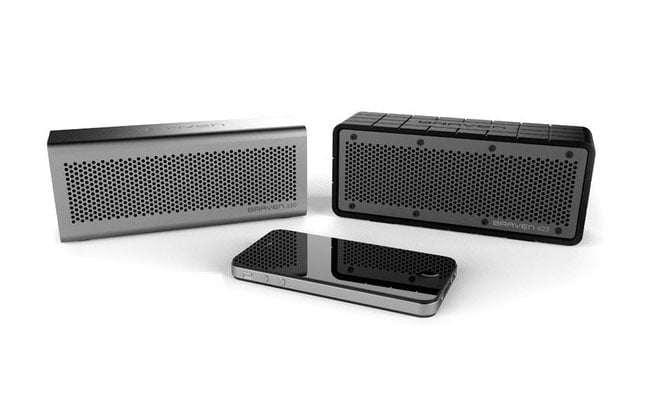 Another great feature of the aluminium clad Braven Six speaker is the ability to daisy chain more than one together. Watch the video below to see its features in action. 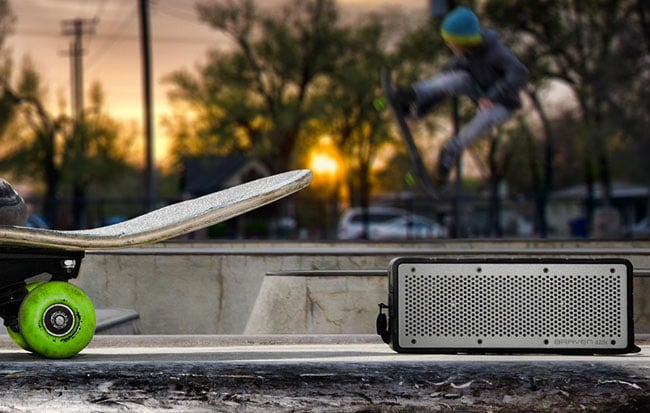 “The shock absorbing exterior housing enables the Braven 625s to keep up with you on your outdoor adventures. The benefit of having a built-in power bank extends beyond charging your phone, it can also power the included LED flashlight via USB. We included a water resistant dry bag to help protect it from the elements to keep you moving rain or shine. Our functional lanyard will keep your speaker close while taking advantage of the extended range audio drivers.”