I don’t know if this is Sony’s attempt at spoiling Nintendo’s E3 announcement or just a pre-emptive strike against insolent OnLive-style start-ups with big ideas, but Move controller architect Richard Marks has a bone to pick with brainwave-harnessing input technology. And that bone is um, sweat. It’s probably better if I just let him explain. 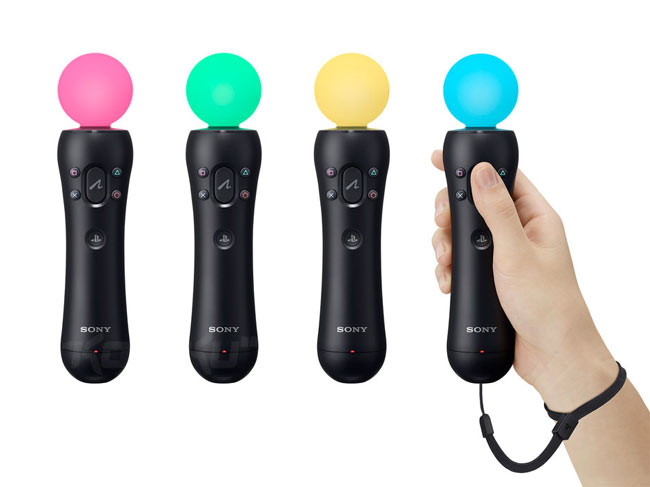 “That’s where it always ends up because the final end everyone thinks of, the ultimate end is the brain experience,”he said. “When you play some of the experiences like Rock Band where you break into a sweat playing the drums, those things are good. I like those things. I don’t want to remove all of that,” he went on.

Maybe consumers will reach a point where they’re so jaded that  while moving a cursor with their goshdarn brains they’ll just stop and think man, this whole Dr. Xavier thing is nice, but I sure miss sweating over my Rock Band drums. Fortunately, I’m pretty sure we’re not there yet.