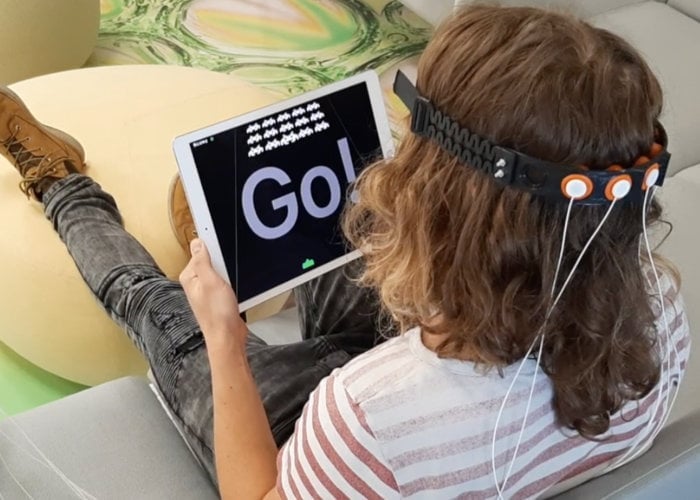 Makers, developers and electronic enthusiasts who considered building their very own brain computer interface to control things using the power of your mind. Maybe interested in a new make 100 project launched via Kickstarter by Ivo de la Rive Box for the DIY Brain Computer Interface Kit. 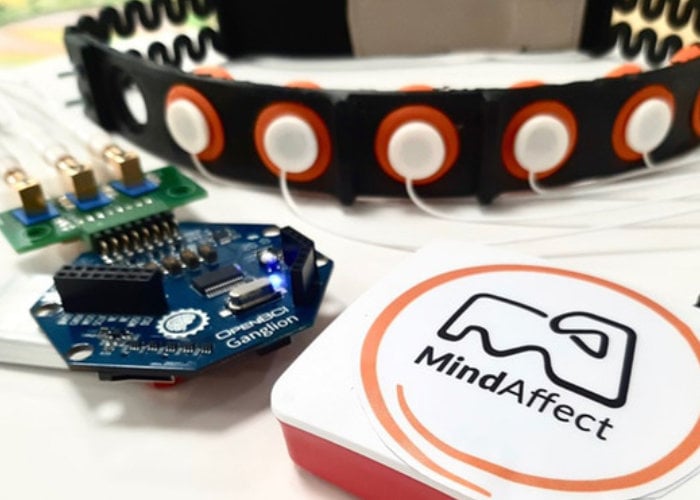 “Have you always been intrigued about all those scientific claims about Brain Computer Interfaces and how we can command computers with the power of our thoughts? Did it feel as if you needed to be Elon Musk or Mark Zuckerberg to initiate projects in this field? Amazing research has been done to better understand our brain, and directly have it interface with computers. However, most students, researchers, developers or creative minds do not have access to the knowledge we have built up as humanity, because it has not been productised.”

“We are bundling our knowledge, that we gained in helping locked-in patients, in an affordable development kit: allowing anyone with basic development skills to build their own BCI-application, and do further research into its uses for our common future. We are truly opening up new dimensions of interaction: you can now command a computer by using your brain! You will be able to easily build you own brain-controlled app, or get an out-of-the box demonstrator that allows you to spell text with your brain or play space invaders. With this campaign we are featuring a Brain Computer Interface system that can be used out-of-the-box or can be hooked unto your controllable devices!”

For more information on the DIY brain controller and computer interface jump over to the official Kickstarter crowdfunding campaign page by following the link below.