Boxee has today announced that their Boxee TV has now become the Boxee Cloud DVR, after a rebranded exercise by the company, which has launched their new DVR devices and free DVR service.

The new Boxee Cloud DVR now provides a live TV and cloud DVR functionality with apps like Netflix, all for just under $100, in Atlanta, Chicago, Dallas, Houston, Los Angeles, NYC, Philadelphia, Washington D.C. and will be rolling-out to more locations across the USA soon. 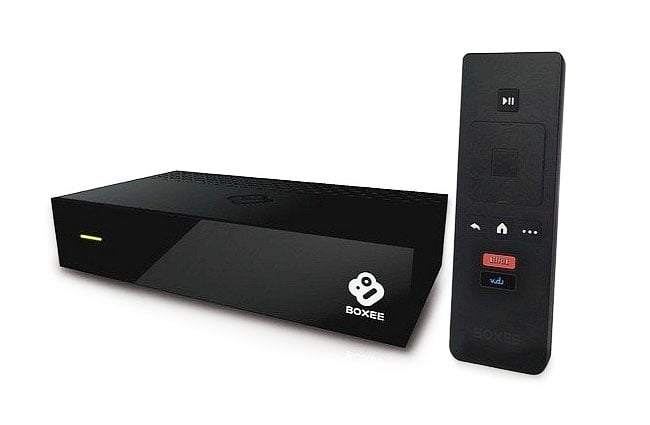 “Boxee saves your recordings to the Cloud so you’ll never stress about deleting one show to make room for another… or a family member who keeps filling up the DVR with junk. Our website makes it easy to ﬁnd, record, and watch your favorite shows. Schedule Boxee to record every episode of your favorite show so you never miss out.”

As well as rebranding their previous Boxee TV,Boxee has also announced the launch a free service their for its DVR. For more information on the new Boxee Cloud DVR jump over to the Boxee website for details. 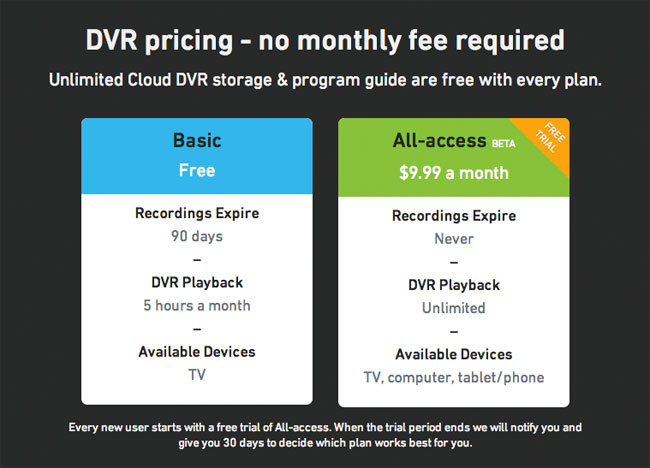