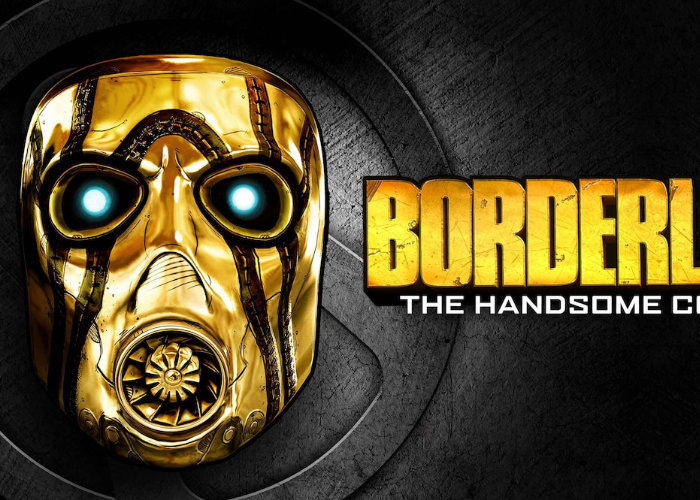 As as previously leaked the Epic Game store is now offering the Borderlands The Handsome Collection for free on PC systems until June 4th 2020. “For the first time in the franchise’s history, play four-player split screen on a single television, all in stunning high definition. Experience the entire Handsome Jack saga including all available bonus add-on content as of March 24, 2015. Continue the adventure by transferring your previous saves on your Xbox 360 to your Xbox One with the new cross-save functionality.”

BORDERLANDS: THE HANDSOME COLLECTION includes: 2 critically acclaimed BORDERLANDS games in one package. All bonus add-on content, adding hundreds of hours of gameplay at an incredible value. Cooperative gameplay for up to four players