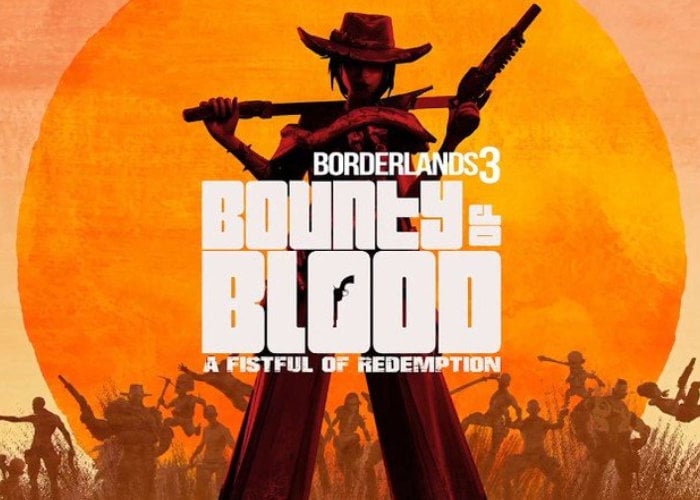 Gearbox has announced at the next Borderlands 3 DLC Bounty of Blood: A Fistful of Redemption will bring Wild West themed content when it launches on June 25th 2020 on Xbox One, PlayStation 4 and PC systems. Check out the latest episode of the Borderlands Show during which the new content is revealed, free content will also be made available on June 4th 2020 bringing with it an “extreme” end-game gauntlet set on the planet of Minos Prime, known as Takedown at the Guardian Breach.

“On this episode of The Borderlands Show, we’re revealing Borderlands 3’s next two major content updates: the Guardian Takedown and the next campaign DLC! Featuring Matt Cox, the Game Director of DLC 3, and Bordercast Host Mitsu!”