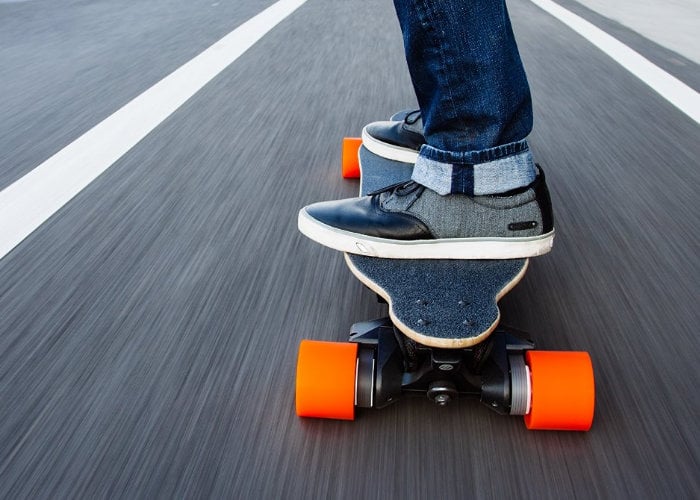 It now seems that rumours suggesting Lime had purchased the assets and intellectual property (IP) rights of failed electric skateboard start-up Boosted were correct. Although no official statement has been released by either Boosted or Lime it has been confirmed by the company’s previous CEO and cofounder Sanjay Dastoor who left Boosted over 12 months ago.

The Verge website revealed that at least five of Boosted’s core patents were assigned to Lime’s holding company on April 15th 2020 in the government’s database. Backing up the information two former employees say Lime has been working on acquiring Boosted’s intellectual property dating back to the end of 2019. Former CEO Sanjay Dastoor posted a message to the Boosted subreddit clarifying the news :

“Lime has purchased all the assets and IP of the company. As far as I can tell, this includes design files, software and code, diagnostics, parts and test equipment.” He wrote that he believes Boosted will “likely” enter “some form of bankruptcy protection at some point, but it won’t formally dissolve for a while.” He says “Lime also appears to be in possession of everything at Boosted’s headquarters in Mountain View, including access to the building.”