If you are looking for a handy way to keep your devices juiced up whilst away from the grid you might be interested in the BOLT that is coming to the end of its Kickstarter campaign and has already raised $77,000 in pledges.

Making sure that the device is making the jump into reality, watch the video after the jump to learn more about the BOLT the world’s smallest combination battery and wall charger and see it in action. 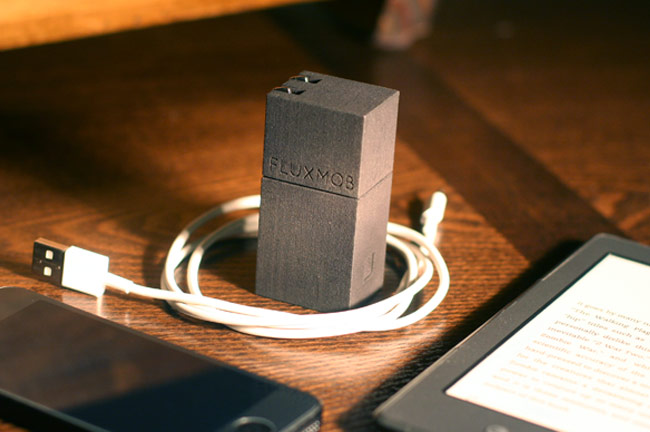 If pledges can reach $88,000 within the next 57 hours the team will increase the bundle to include extras:

“If we can reach $88K, we will give each backer who has pledged for a BOLT an international charging kit. This kit will include a US to EU adapter, a US to AUS adapter, a US to UK adapter, and a carrying pouch. We will also be offering a universal charging cable as a fourth cable option. This universal cable will work with Micro USB, Apple Lightning, and Apple 30-pin devices.”

So if you think BOLT is something you could benefit from, visit the Kickstarter website now to make a pledge and help BOLT become a reality.