The Digital Bolex is a “digital cinema camera” which has been designed for both consumers and professionals in mind, and shoots RAW images, sometimes known as “Digital Negatives” instead of the common compressed video found on most consumer digital camcorders. Watch the video after the jump to see the concept explained. 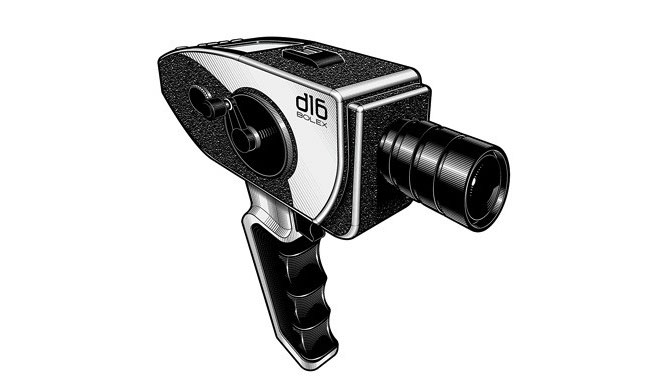 The Digital Bolex Camera has been designed by Joe Rubinstein, and has already amassed an impressive $287,000 in pledges since it launch. Raising the $100,000 in pledges needed to get the project off the ground in less than 24hours. Rubinstein explains why the Bolex concept:

“Most video cameras (even expensive ones) shoot compressed footage, so that it takes up less space. The problem is that compressed footage, in order to make each frame more efficient, marries all your in camera settings (like white balance and contrast) to the video file being shot, which makes the shot difficult or impossible to manipulate in post without degrading image quality.

So if you think you can benefit from larger uncompressed RAW image footage, jump over to the Kickstarter website to make a pledge.