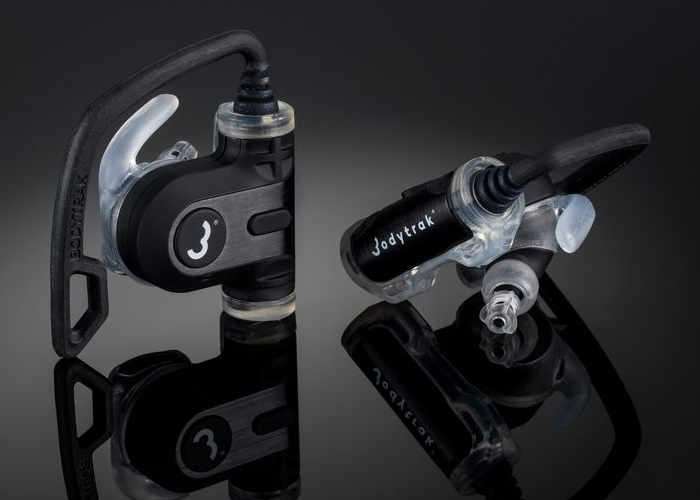 Bodytrak a UK start-up has unveiled a new solution that has created for professional athletes that is capable of providing both fitness tracking and music playback as well as being able to measure their core body temperature (CBT).

Being able to accurately measure CBT can provide useful data on the performance of a workout and recovery times and the Bodytrak wearable is equipped with an in new thermometer to measure and athletes of CBT as well as other fitness tracking metrics.

The new wearable fitness tracker is currently being tested by a number of UK sporting institutions including “several Premiership football and rugby teams” say Bodytrak.

Bodytrak has hinted that the new wearable will be available during the summer months sometime during 2017. Unfortunately no information on pricing or confirmed worldwide availability has been released as yet by Bodytrak, but as soon as information comes to light we will keep you updated as always. 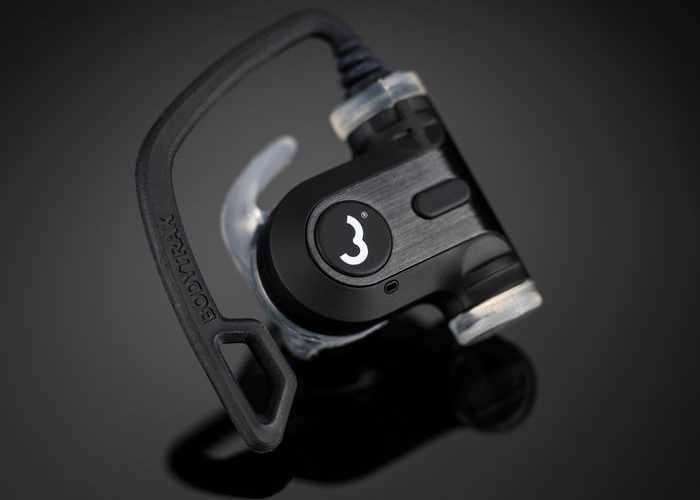