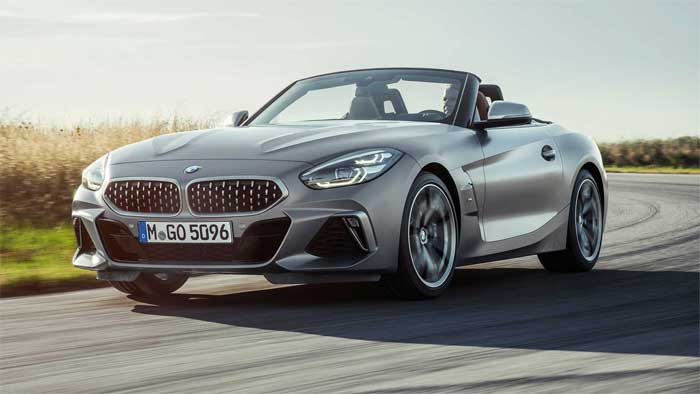 The Toyota Supra has never been a cheap car. You can’t call BMW’s cheap either and it’s shaping up to look like the new Supra/Z4 roadster that people have been looking forward to just got a lot less appealing. Pricing of the BMW Z4 M40i has leaked, and according to that leak, the car will start at $65,690 with the destination charge.

If that pricing is correct, it will be a major disappointment to fans looking forward to the car. That makes a significant price increase from the previous Z4. For the money, you get a turbo I6 engine producing 382hp. M40i also adds in adaptive suspension and 8-speed auto.

We can hope that a base Z4 roadster might be closer to reality and this leaked pricing represents the fully loaded version. The M40i variant will slip into the price gap between the Porsche Boxster and Boxster S. The Porsche is the much better-looking car to my eyes. Things aren’t looking good for the Supra if Toyota tries to charge this much of a premium. Many fans are already lamenting the failure of the BMW/Toyota tie up and point at the price as the prime reason.