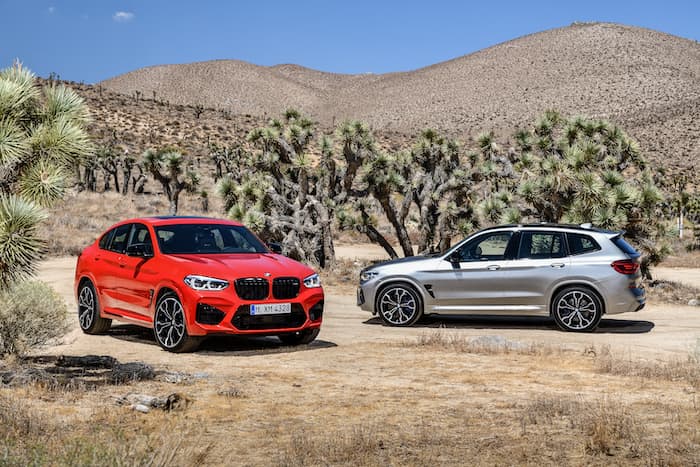 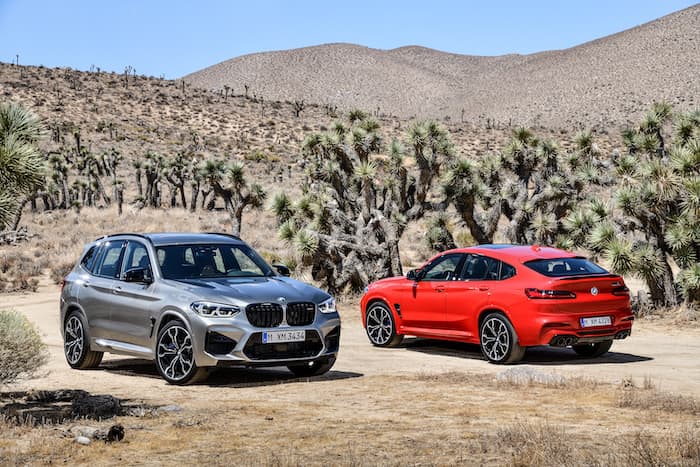 You can find out more details about the new BMW X3 M and BMW X4 M models over at BMW at the link below.