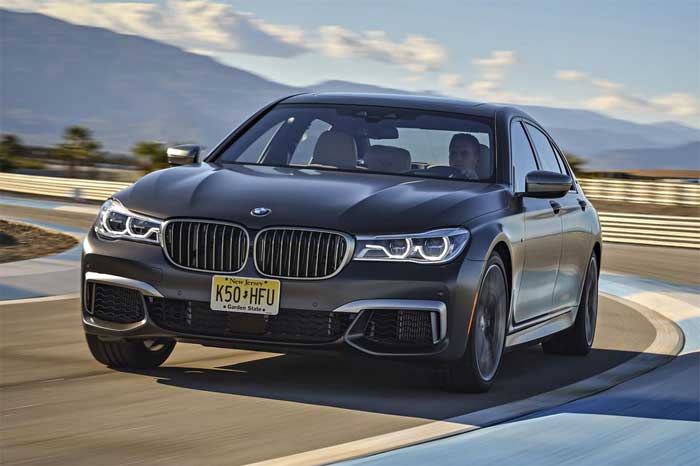 The BMW M760i packs a massive V12 engine under the hood. The challenge with the V12 engine is making it green enough to meet emissions and fuel economy standards. Speculation suggested that the BMW V12 might be discontinued.

Word that the current twin-turbo V12 will stay around comes from BMW powertrain development head Michael Bayer. He also noted that with demand in some markets, the V12 could be engineered to meet new emissions laws after 2023, but said it would be difficult. Big demand in China and the Middle East for V12 power is cited as the reason it remains.