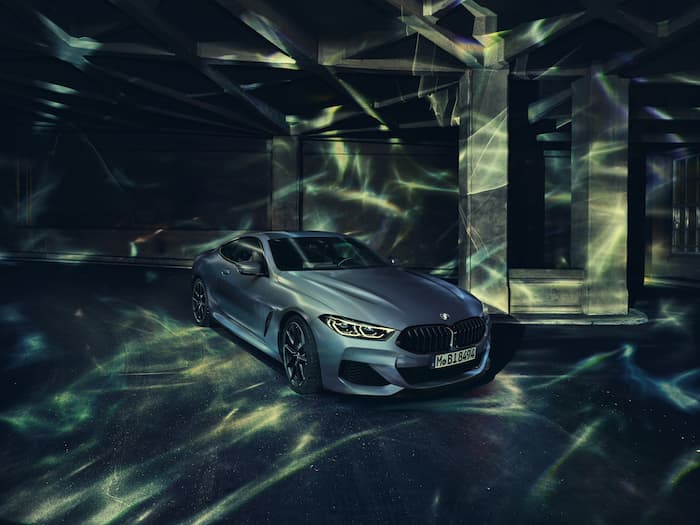 There will be just 400 units of the BMW M850i xDrive Coupe First Edition and it comes with an exclusive exterior and interior. 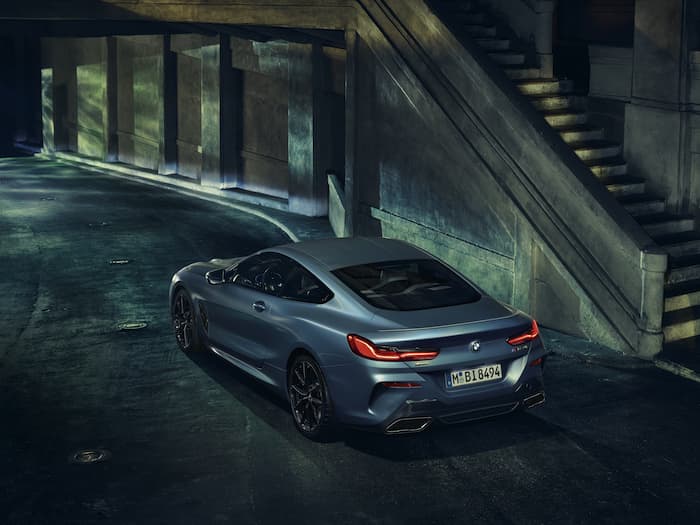 The exterior paint finish, light alloy wheels and interior trim will lend the BMW M850i xDrive Coupe First Edition both an individual and expressive character. The fascinating exterior appearance is above all due to the newly developed BMW Individual special paint finish Frozen Barcelona Blue metallic being applied on a BMW model for the very first time. It is combined with the upgraded BMW Individual High Gloss Shadow Line, which, in addition to the side window surrounds, also includes the BMW kidney grille frame and slats, the air breather applications and tailpipe trims finished in black. The dark accents featured on the special edition model are complemented by 20-inch M light alloy wheels with a Y-spoke design finished in Jet Black. Available optional features also include, inter alia, an M Carbon roof and an M Carbon exterior package.

You can find out more details about the new BMW M850i xDrive Coupe First Edition over at BMW at the link below.