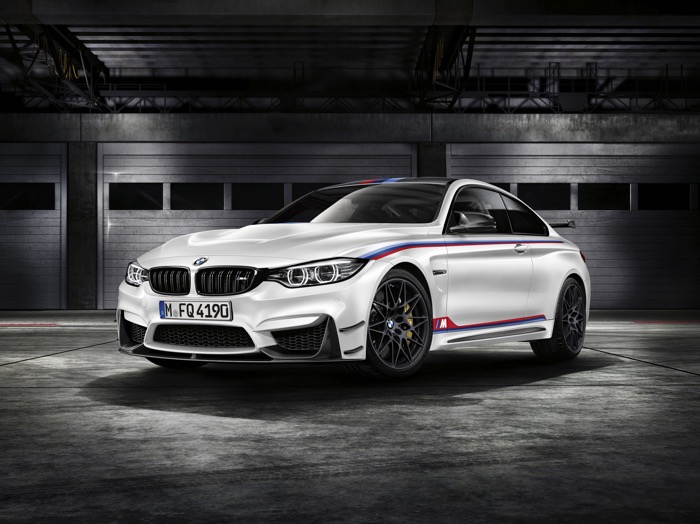 BMW has announced a new special edition of the M4 Coupe, the BMW M4 DTM Champion Edition which is launching to celebrate Marco Wittmann (DE) winning the 2016 DTM Drivers title. 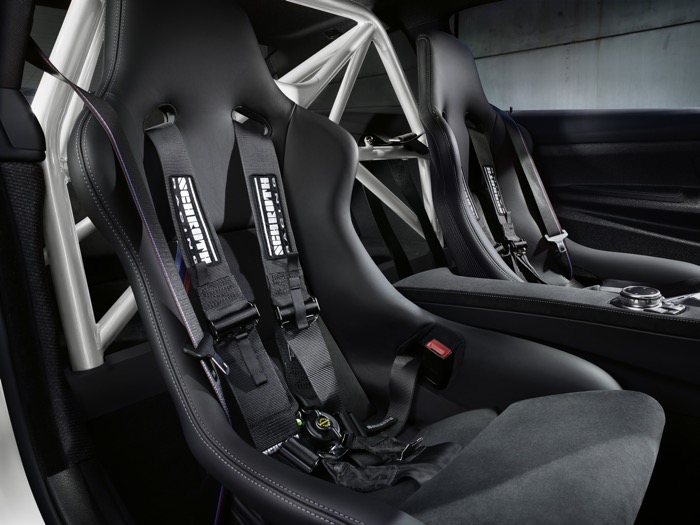 “Congratulations to Marco Wittmann, his team RMG and the entire crew from BMW Motorsport,” says Frank van Meel, President of BMW M GmbH. “We have the pleasure of honouring Marco’s performance by producing a BMW M4 DTM Champion Edition in 2016 to mark his winning the DTM driver’s title. Never before has one of our edition models been so closely linked to motor racing.”

In terms of driving performance, the BMW M4 DTM Champion Edition impresses with outstanding figures. It completes the sprint from 0 to 100 km/h in just 3.8 seconds, for example; top speed is limited to 305 km/h. This remarkable performance is not least possible through innovative water injection technology featured in the straight six-cylinder power unit already known from the BMW M4 GTS. Cooling of the combustion chambers made possible by this technology significantly raises the engine’s thermally-related performance limits, as the 16 percent increase in power output vs. the production model proves. 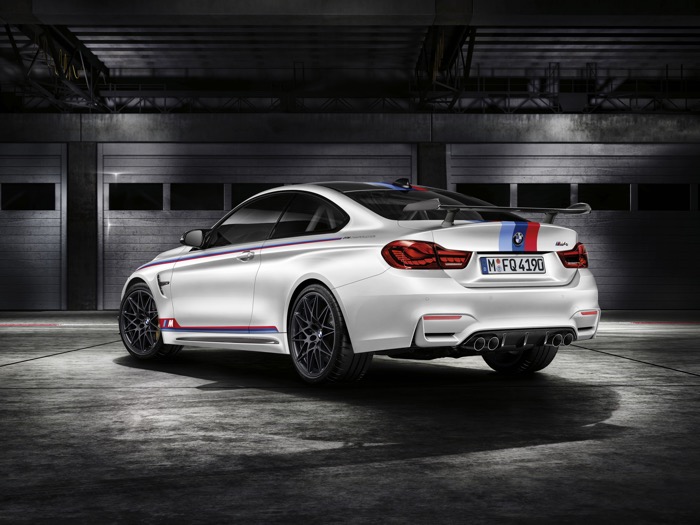 BMW will make just 200 units of the car worldwide and each one will cost €148,500, the company has started taking orders on the car as of now, you can find out more information over at BMW at the link below.