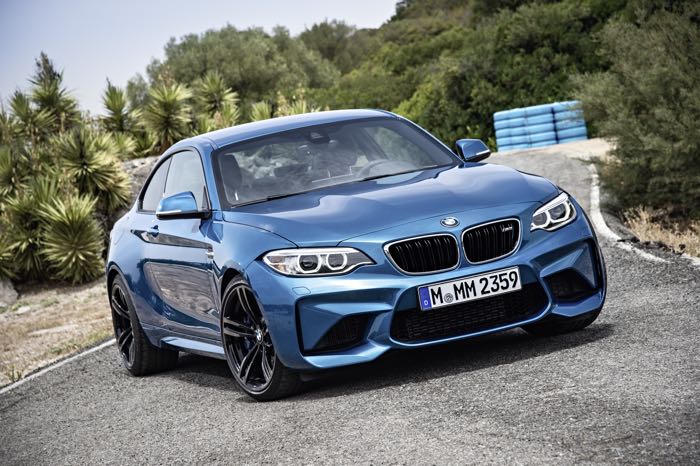 The new  M2 from BMW was announced back in October, the car made it North American debut at the Detroit Motor Show this week.

BMW have announced that their new BMW M2 will launch in the US in April and that it will retail for $51,700 plus destination and handling fees. 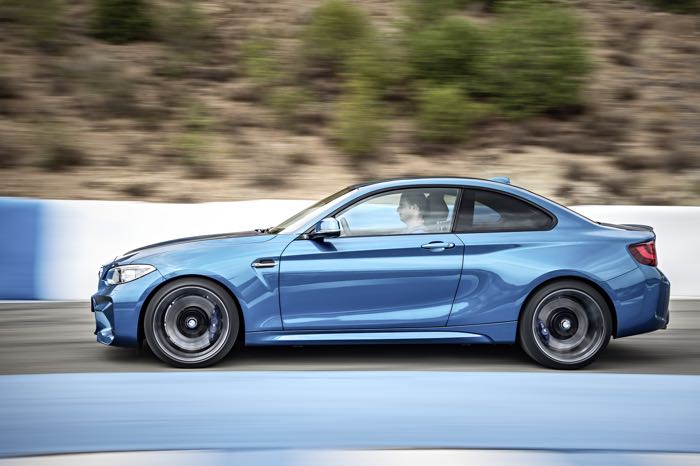 Making its highly anticipated world debut, the first ever BMW M2 features the renowned BMW M performance complimented by a sleek interior and exterior design. The new entry model of the BMW M GmbH is perfectly aligned with M tradition ensuring unbeatable driving dynamics on the roads and the track, embodying the true DNA of BMW M vehicles. Inspired by its motorsport roots, the BMW M2 sets the pace in its segment when it comes to agility, driving feeling, directional stability, steering precision and controllability at the limit, without any compromise in everyday use. 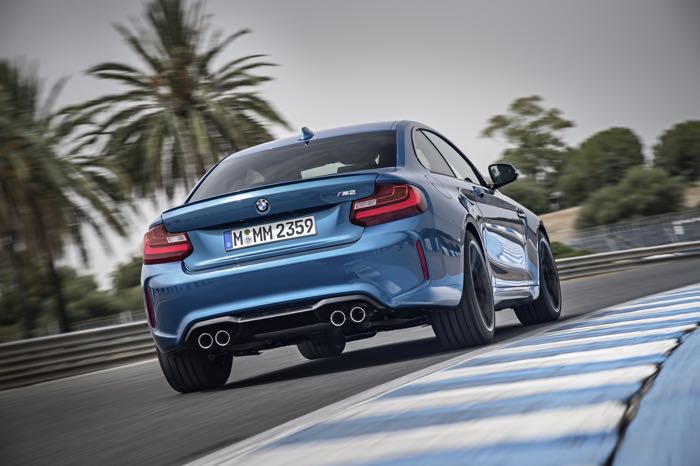 The BMW M2 is the latest model in the BMW M range, it comes with a 3 litre six cylinder engine that has 365 horsepower and 369 lb-feet of torque.

The car comes with an electronically limited top speed of 155 miles per hour and it has a 0 to 62 miler per hour time of just 4.2 seconds, this is on the M DCT model. You can find out more details about the new BMW M2 coupe over at BMW at the link below.