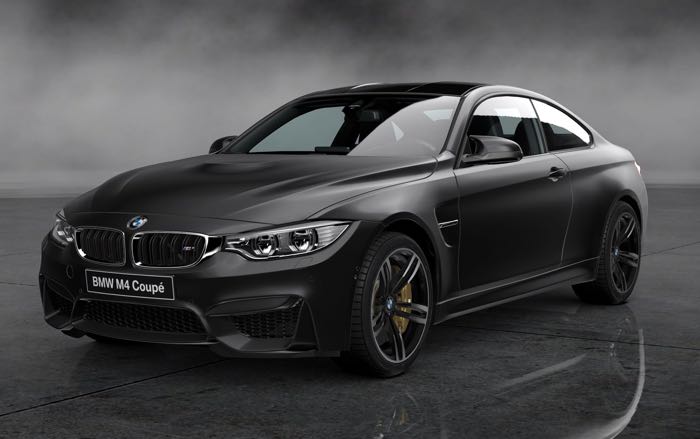 Automatic gear boxes are becoming more and more popular with car manufacturers, they can make cars faster and also improve fuel economy and now it would appear that BMW are considering ditching manual gearboxes in their future BMW M vehicles.

The news comes from BMW’s Frank van Meel who recently told Auto car that the company is considering producing automatic only versions of their BMW M cars ate some point in the future.

Van Meel said: “From a technical standpoint, the future doesn’t look bright for manual gearboxes. The DCT and auto ’boxes are faster and they have better fuel consumption.

“It’s difficult to say we’ll stick to the manual, but we still have a big fan community for manuals and we are not going to take away something the customer wants to have.”

He also suggested that BMW will be putting a cap of 600 HP on their BMW M range of cars, all of the current M cars are below this figure at the moment, so there is some room for future performance improvements.