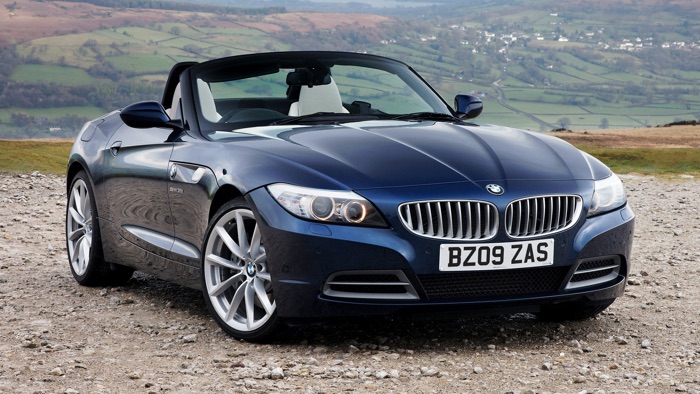 BMW has announced that it is recalling more than 300,000 cars in the UK due to a possible electrical fault on the vehicles.

The recall affects around 312,000 vehicles in the UK, BMW recalled 36,410 cars last year for safety issues. This new issue affects the BMW 1 Series, the 3 Series, Z4 and X1 made between March 2007 and August 2011, both petrol and diesel models are affected.

The issue is apparently an electrical one which can cause the vehicle to stall in the middle of driving. This issue has been going on for some time and a recent BBC Watchdog program has highlighted the issue.

BMW have said that”In order to reassure customers with concerns about the safety of their vehicles, we are voluntarily extending the recall.

“We are therefore announcing today that we will take the proactive step of expanding the existing UK recall to cover all vehicles potentially affected by the power supply issue.”

If you have one of the above vehicles then it is recommended that you contact BMW direct to have the issue fixed on your vehicle.