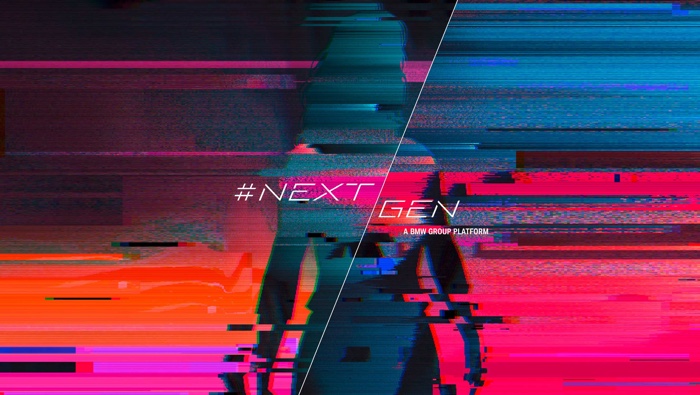 BMW has revealed that it will be unveiled its new all electric SUV next week, the car will come with the latest technology from BMW including autonomous systems and more.

This new SUV and BMW’s NEXTGen platform will give us a look at what the car maker has planned for the future.

The BMW Group strives to actively shape and drive developments. The company has started to present itself in a new and inventive way with the #NEXTGen event that was inaugurated last year. This year’s edition sees the BMW Group taking another astonishing step forward. #NEXTGen 2020 offers a unique look ahead to the future of mobility as well as taking a more revealing look than ever before behind the scenes at the Bavarian automotive manufacturer. Taking centre stage will be a six-part series “Chasing iNEXT” charting the development of the BMW iNEXT as it moves towards its design world premiere. The docutainment series will be available to watch worldwide in a number of languages from 4.00 pm (CET) on 10 November at https://www.bmw.com/NEXTGen.

We will have full information on the new BMW iNext all electric SUV when it is made official at BMW’s press conference on the 11 of November, which will be streamed online.