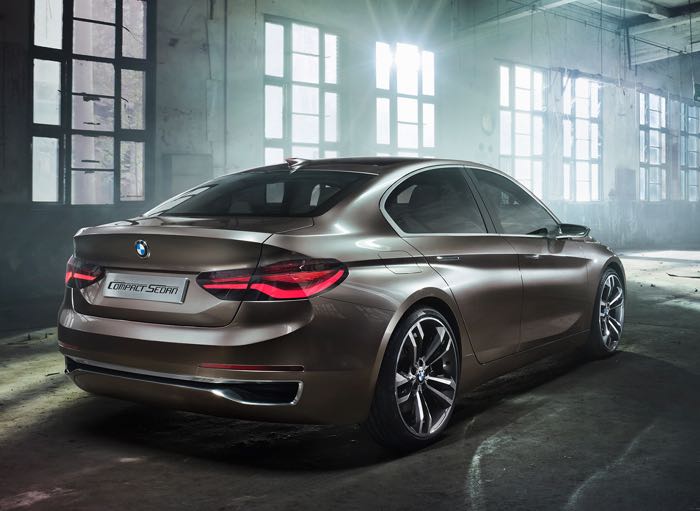 BMW has announced that they will be unveiling their new BMW Concept Compact Sedan at the Auto Guangzhou 2015 in China.

The company released a teaser photo of the new concept car, which you can see above, you can also see more details below. 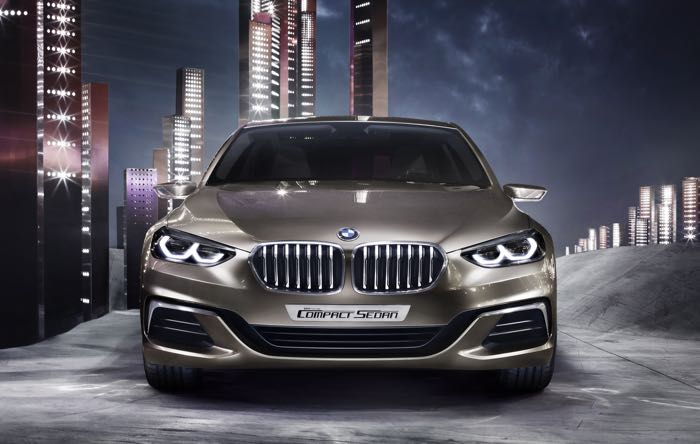 The BMW Group has chosen Auto Guangzhou 2015, one of the largest international motor shows in China, to present a very special new development to the global public: the company’s vision of a four-door sedan for the compact segment. “The BMW Concept Compact Sedan reveals the potential we see in a compact sedan,” says Adrian van Hooydonk, Senior Vice President BMW Group Design. “It not only gives the driver and passengers generous amounts of space within a compact area but does so while providing the sporting ability you’d expect from BMW and an elegance otherwise only available in large BMW sedans. The quality and intrinsic value of the BMW Concept Compact Sedan are clear signals of our premium intentions for the car.” 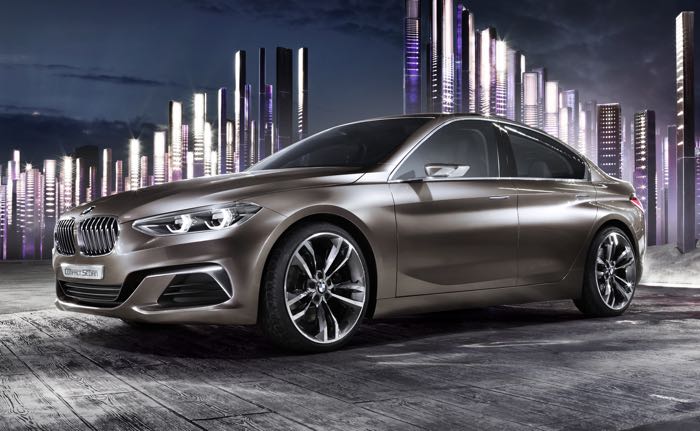 As soon as we get some more information about the new BMW Concept Compact Sedan we will let you guys know.